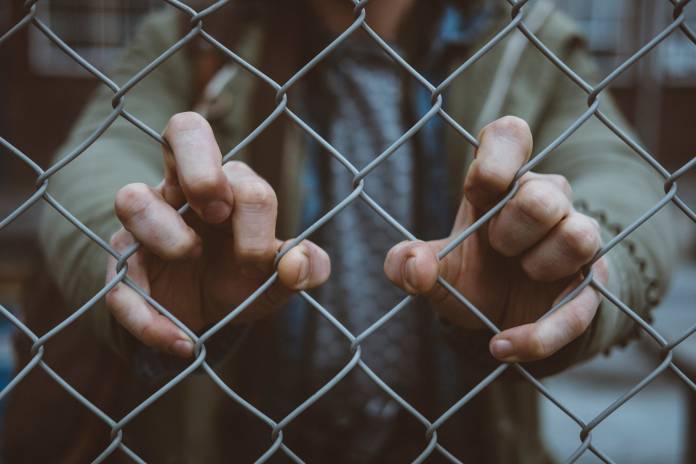 Over the past three years, there has been an increase in the number of minors being held at the Young Persons Offenders Unit (YOURS), especially at younger ages.

Farrugia also asked Minister for Justice Owen Bonnici about the measures being undertaken to prevent minors from being imprisoned due to a life of crime.

Bonnici said that there are several legal measures put in place to avoid minors being imprisoned. One such measure is the fact that the age of criminal responsibility was increased to 14 and the right for a minor to undergo the Court process in a Minors’ Court. Furthermore, age is taken into consideration when a sentence is handed down.