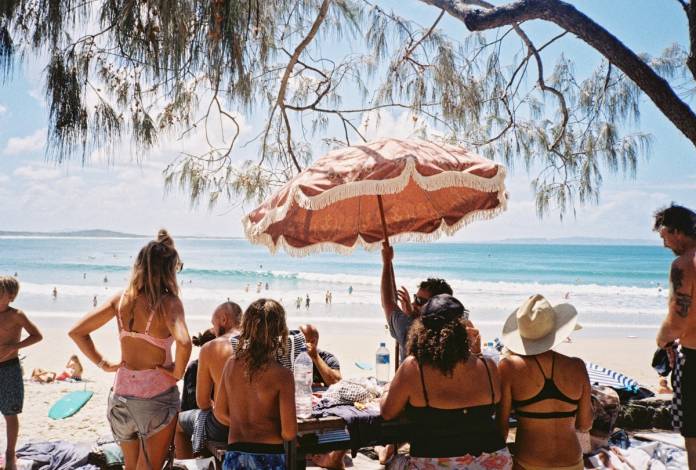 During the month under review, a total of 44,557 inbound tourist trips were undertaken for holiday purposes, while a further 2,965 were made for business purposes according to the latest data published by the National Statistics Office, NSO.

Total nights spent went down by 75.3% when compared to July 2019, amounting to 596,139 nights. The largest share of guest nights 47.3% was spent in non-rented accommodation establishments.

Data shows that when compared to July 2019, the average length of stay increased by 4.3 nights to stand at 12.2 nights.

NSO stated that it should be kept in mind that part of this increase is attributable to visitors who had to lengthen their stay in this country due to COVID-19 restrictions.

Total tourist expenditure was estimated at €33.8 million, a decrease of 88.1% over the corresponding month in 2019.

The data shows also that the total tourism expenditure reached almost €258.4 million, 77.9% less than that recorded during the same period in 2019. Total expenditure per capita stood at €617, a decrease of 20.2% when compared to 2019.