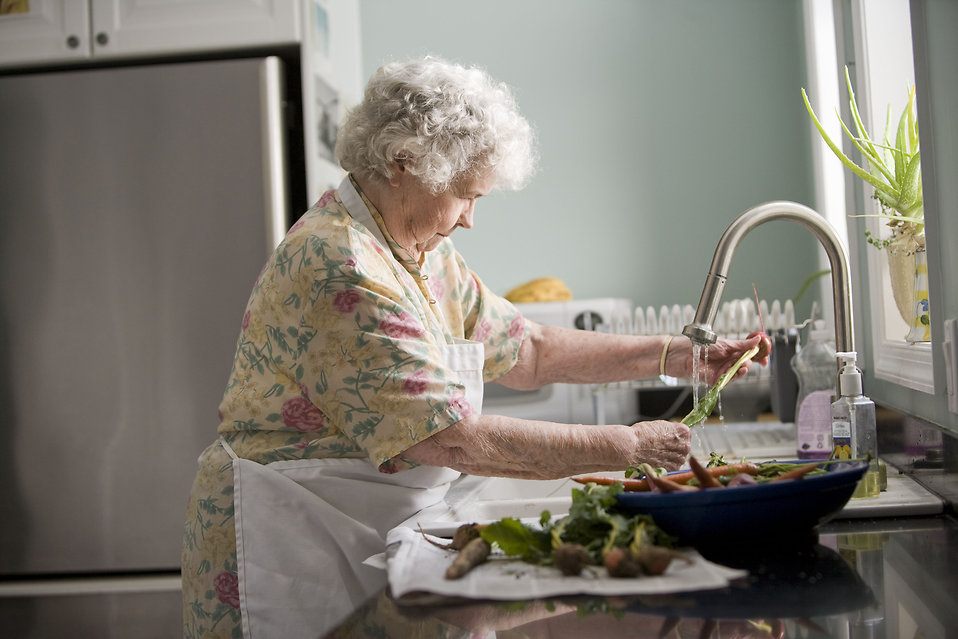 Partit Demokratiku (PD) stated that when compared to other EU member states, Malta has a high elderly residential bed per capita and concerns such as inadequate living pensions are causing pressure on free residential care.

In a statement, the Party explained that the imbalance between demand and supply of residential long term care beds has not been alleviated.

“The reasons are various, but poor health status, inadequate living pensions, and a fast forward lifestyle where younger families find it difficult to cope are primary concerns,” stated Anthony Buttigieg.

PD added that public-private partnerships that rent private bed space to Government have eased their operational cost per capita; and that Government’s long term care expense is much dearer than that run by the private sector for the same level of health care of a particular patient.

The Party said that despite a Care and Standards Authority for Elderly Residential Care was recently established, the holistic service being offered to the elderly residents is “increasingly becoming worse to the detriment of our aged nationals.”

“It is time that the Standards Authority audits this sector and ensures that not only the minimum standards are kept, but there is a level playing field between service providers when government procures residential services,” stated Interim Leader Godfrey Farrugia.

Partit Demokratiku has called on Government to address this issue, among other wellbeing aspects of the age group in the upcoming budget.

John Paul Cordina   November 24, 2020
Justice Minister Edward Zammit Lewis defended the judiciary against a charge, made in a damning Council of Europe report, that they were insensitive to domestic violence, thus contributing to a low conviction rate in such cases.