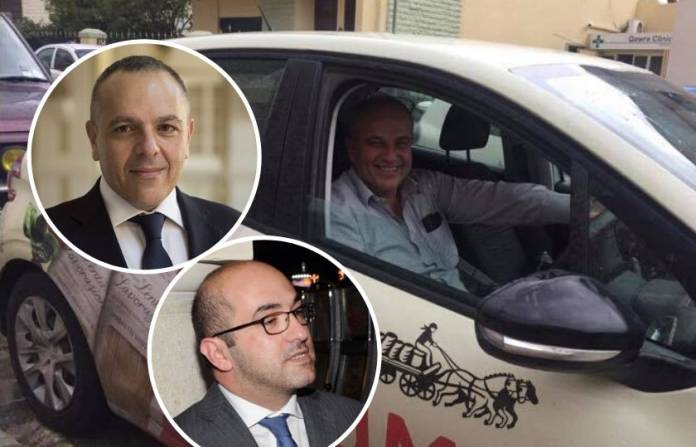 Newsbook.com.mt is informed that the Medical Council will be asking the Commissioner of Police for information on Dr Adrian Vella, the GP and go-between for Yorgen Fenech and former OPM Chief of Staff Keith Schembri while the former was undergoing police questioning. Vella had admitted to being the go-between. 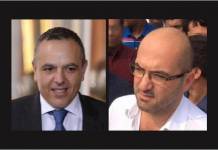 A spokesperson for the Medical Council said that at the first meeting after the case had come to light, the issues arising out of Vella’s involvement in the case had been discussed. The Council resolved to ask the Commissioner of Police for information so that the facts of the case can be established.

Yorgen Fenech is currently in jail undergoing the compilation of evidence for his role as an ‘accomplice’ in the murder of journalist Daphne Caruana Galizia. At the time of Vella’s involvement, Keith Schembri too was being questioned on the same case. Schembri was later released but Fenech, in court under oath, kept insisting on Schembri’s involvement.

Vella, the family doctor for both the Fenechs and the Schembris, admitted to carrying surreptitious messages.

“If I go down, I’ll bring everyone else down with me” – Fenech’s doctor