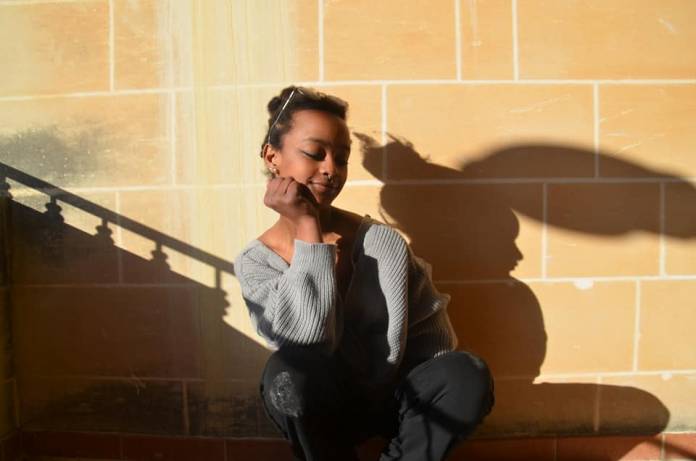 A young black Maltese woman is facing racist abuse on social media as people questioned her participation in a local beauty pageant.

Martha Attard is one of the 25 participants in this year’s edition of the Miss World Malta contest. As many fellow participants had done, she set up her own Facebook page in which she appealed to the public to support her through tele-voting.

But her efforts irked a certain Louis Galea, who argued, in all-caps, that Attard was “nt (sic) Maltese breed.” He followed up this comment on his own personal Facebook page, where he argued that it was unfair to the “real Maltese” to, in his own words, “send abroad to represent us not Maltese breed.”

As her surname may suggest, Attard is a Maltese national, and in a defiant response to the offensive comments levelled against her, she declared herself “Maltese and proud.”

“I will say it again: I am Maltese and I’m honoured to represent this country in this year’s Miss World Malta,” she subsequently wrote.

As one may have expected, Galea’s comment instigated a wave of similar comments, particularly in response to his own post.

But on a more positive note, perhaps an even larger number of people leapt to Attard’s defence. Many even appealed for the public to vote for Attard, suggesting that Galea’s dubious efforts risked backfiring badly.