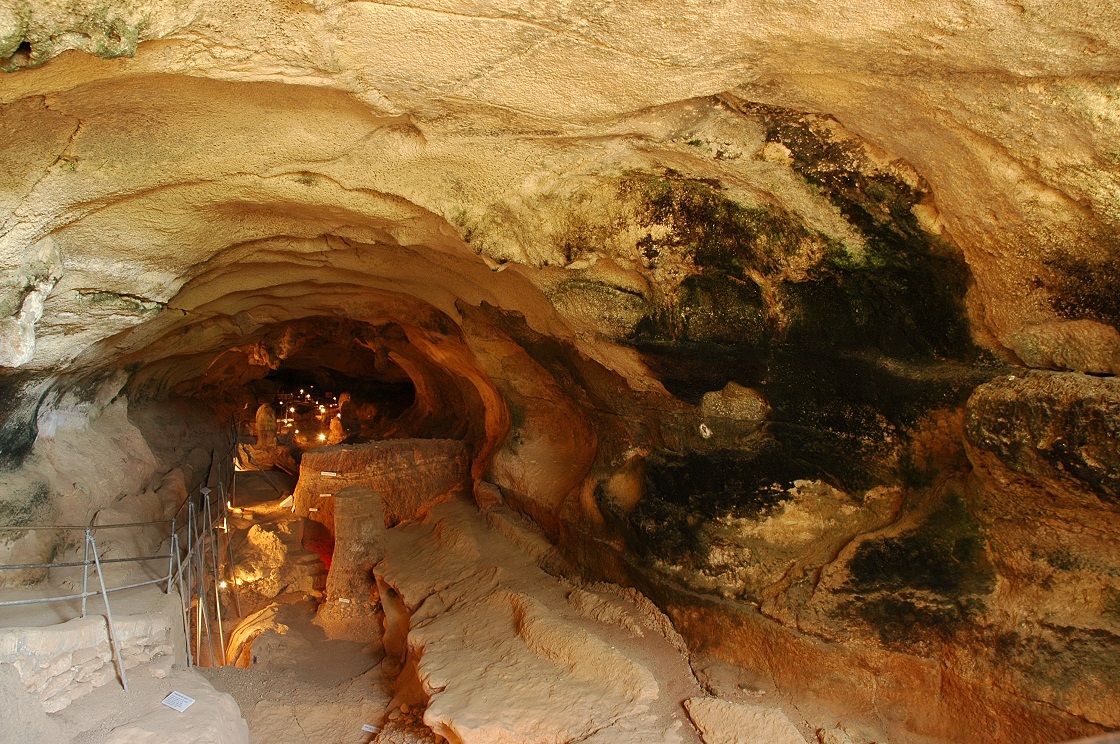 No matter how many times you have been to Għar Dalam, it is unlikely that you have ever visited it under a new moon (moonless sky). Heritage Malta will be holding the event ‘New Moon at Għar Dalam’, which in itself is a one-off opportunity to experience Għar Dalam and its surroundings at night.

The tour will start with a short introduction on the biodiversity of the area and will be followed by a walk in the garden to listen to any flying bat. By means of a bat detector, an electronic device which turns bat calls into audible sounds. Visitors will be able to listen to these flying mammals of which two species roost inside Għar Dalam.

At the same time a light trap will be setup to attract flying insects. Moth traps consists of an ultraviolet lamp placed in front of a white background. Moths and insects are attracted to the ultraviolet rays and end up in the trap where they can be studied before being released. Entomological studies in the Maltese islands will be highlighted and see what is the link between insects and bats.

Finally the event will end with the tour of the cave in order to discover more about the interesting finds on past and present animals.  The cave is a highly important site for its palaeontology, archaeology and ecology. The history of the cave and that of the islands can be decoded from Għar Dalam’s stratigraphy.

Għar Dalam’s relevance as a prehistoric site was discovered in the latter half of the 19th century with a series of excavations unearthing animal bones as well as human remains and artefacts. Today the cave still harbours a variety of animals, some of which are of great interest including one endemic species found nowhere else. During the night tour of the cave the focus will be on these animals and others.

The site consists of a cave, a Victorian style exhibition and a didactic display as well as a garden planted with indigenous plants and trees.

The event will be held on Wednesday 13th June at 1900hrs.