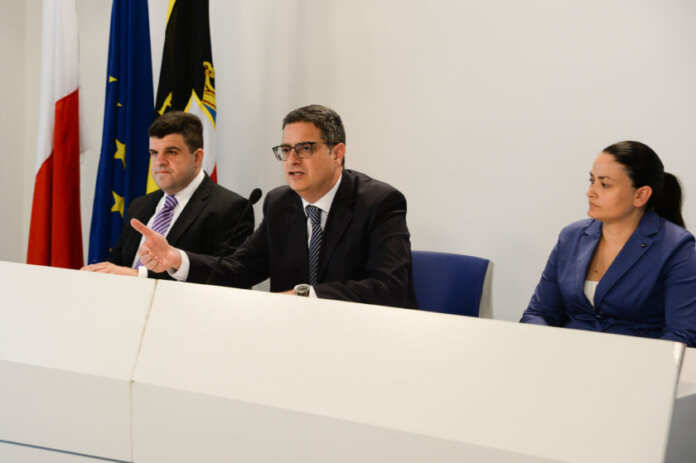 Leader of the Opposition Adrian Delia, said that within 10 days, there were 3 different reports of evidence disappearing from Court. Delia addressed a news conference in which he added that people have learned this shocking news through the media.

Delia was referring to three different cases where drug evidence went missing in Court; 15 cannabis blocks, some ecstasy pills and 18 kilograms of cocaine have been tampered with, along with documents related to the case.

The Ministry of Justice’s response

In a statement, the Ministry of Justice, said that what Delia had Said is not entirely true, and stated that the purpose of this is to alienate people from the internal disturbances contained within the PN.

Conditional pardons are the stuff of history– Historian

No further evidence or witnesses to call in Delia-Egrant bid