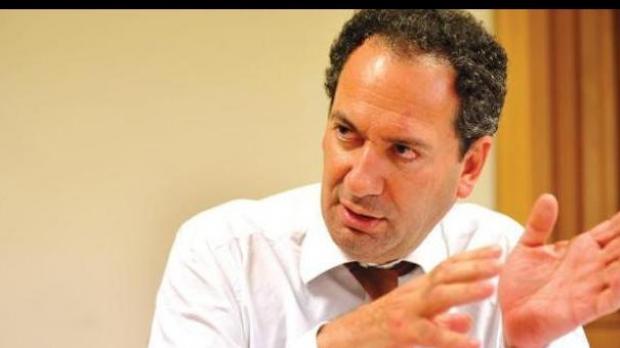 Strengthening Malta’s anti-money laundering laws is pointless as long as there is no real interest in prosecuting the crime, and as long as allegations concerning Keith Schembri and Konrad Mizzi went ignored, the opposition’s finance spokesman Mario de Marco insisted in Parliament on Monday evening.

Dr de Marco was speaking in parliament during debate on a bill which would amend the Prevention of Money Laundering Act, with the aim of implementing the provisions of the EU’s Fifth Anti-Money Laundering Directive.

As he introduced the bill, Finance Minister Edward Sciclunainsisted that Malta was strengthening its efforts to fight money laundering, specifically mentioning ongoing reforms and recruitment at the Financial Intelligence Analysis Unitand the Malta Financial Services Authority. But Dr de Marco insisted that a wide gulf existed between the adoption of such laws and their implementation.

He highlighted recent reports issued by Council of Europe monitoring bodies, particularly the report published by anti-money laundering committee Moneyval last July, which concluded that Malta should be blacklisted if it did not address the serious concerns raised within a year.

The report, he said, highlighted that combating money laundering did not appear to be a priority for the authorities, and that the problem did not appear to be a lack of laws or resources – but a lack of willingness to actually fight it.Quoting the report, he noted that when Pilatus Bank was issued a banking licence despite having a single beneficial owner with no experience in the sector, proper checks were made, only for the authorities to issue a licence against all logic.

The MP questioned why Mr Schembri chose this bank over all others to open his own account, before referring to the leaked FIAU reports calling for police investigations into alleged wrongdoings by Mr Schembri and Dr Mizzi.

“Much like our laws, the findings of these reports have not been implemented by the authorities which had a duty to follow them up,” Dr de Marco insisted.

He concluded his address with an appeal to Prof. Scicluna, stating that he knew the minister to be a serious person, and that he hoped that the minister realised that his responsibility did not end with the adoption of laws or the allocation of greater resources to the relevant authorities.

“He also needs to see to it that whoever is doing harm to the country’s reputation is removed immediately,” the MP concluded.

Government MP Clayton Bartolo leapt to the government’s defence, insisting that the situation in Malta was in no way exceptional in the EU. He insisted that Deutsche Bank’s recent decision to cease its correspondent banking services to Maltese financial institutions was not due to any failings on Malta’s part, but the bank’s own, highlighting the allegations of money laundering hanging over the German lender.

Mr Bartolo also criticised Dr de Marco for referring to the FIAU reports, pointing out that the leaking of these reports was a crime, and that it was shameful that the opposition was using parliamentary privilege to discuss