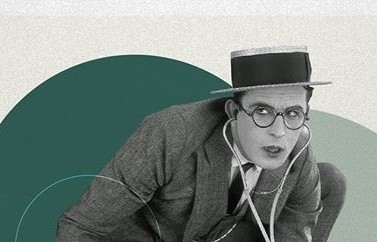 The Strada Stretta Concept, operating under the Valletta Cultural Agency, is organising its next event after the pandemic, Imnalla fl-aħħar ħriġna on the 6th August at 8.30 pm. This unique music concert featuring some of Malta’s most talented musicians and vocalists will present a mix of different music styles.

Diverse musical genres; jazz, opera and għana will juxtapose one another during this event, which will take place at the junction of Strait Street and Old Theatre Street.

To find out more information, follow the Strada Stretta Concept and the Valletta Cultural Agency on Facebook. Entrance to Imnalla fl-aħħar ħriġna is free and open to all.