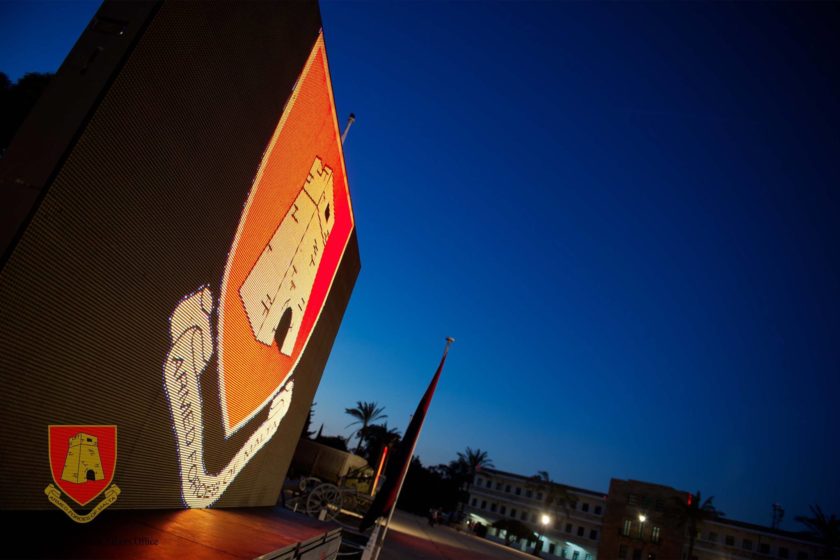 The Prime Minister Joseph Muscat posted on Twitter saying that Malta has assisted in the rescuing of a person on board Lifeline. During a radio interview with One Radio, the Prime Minister insisted that no one can order Malta around.

The drama around Lifeline continues to unfold ahead of the mini-summit which will be held by the EU leaders tomorrow in order to find common ground for tackling migrants arriving on Europe’s shore. The diplomatic row between Malta and Italy on migration is still ongoing, as Rome blocked off the ship from entering Italian waters whilst Malta argues that it is not responsible for the ship carrying migrants. Despite the diplomatic row, the Armed Forces of Malta are still offering humanitarian help.

Muscat insisted that Malta is a sovereign country and will not take orders from other countries. He further argued that Lifeline’s position was between Lampedusa and Libya, thus, the ship should have transferred the migrants over to Libyan Authorities as it had been previously instructed by Italian Authorities. However, the Ship ignored the instructions and set sail towards Italy. He also argued that the law of the sea is clear in this regard and that the ship cannot go on loitering in the sea. He also mentioned the problem with the vessel’s registration, as the Dutch-flagged ship is registered as a ‘pleasure boat’ and not as a ‘rescue vessel’.

The Nationalist Party lends its supports to the Government

Nationalist Party Leader Adrian Delia took it to Twitter to show his Party’s support to the government. In his post he said that Malta is observing international law. He also added that the party will support the government and protect Malta’s integrity and sovereignty

#Malta 🇲🇹 is right. We are observing international law. We will support @MaltaGov and protect #Malta’s sovereignty and integrity @PNmalta https://t.co/woxcbxQRBE

#Lifeline told @Armed_Forces_MT there is no need for a medical evacuation. Operation has been cancelled -JM