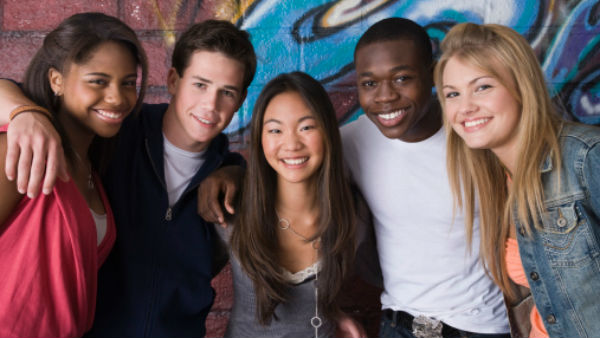 The Nationalist Party said that it wants a serious plan and concrete action in relation to immigration, and would like the strengthening of borders in order to increase security in Malta.

This was the topic of discussion during a press conference given by the Spokesperson for Foreign Affairs Carm Mifsud Bonnici and MEP candidates Roberta Metsola and Frank Psaila.

Carm Mifsud Bonnici said that the Nationalist Party was, is and will always remain in favour of fundamental human rights, and wants to ensure that planned immigration takes place in Malta, which is beneficial for Malta. He said that the PN, with its commitment and credibility, can bring results from the European Parliament.

Nationalist Party MEP candidates Peter Agius and David Casa both reacted to the comments given by the Socialist candidate for the Presidency of the European Commission Frans Timmermans.

Frans Timmermans spoke about the need that all European Union member states have one tax rate of 18%, in order to ensure equal conditions between all countries.

From his end, candidate Peter Agius argued that it is clear that the harmonisation of tax rate to 18% removes all competitive advantages which Malta has in the industry of the present services, where it also attracts other industries which are based on the same model. He said that on the 25th of May, the Maltese cannot approve this socialist project.

Candidate David Casa said that not only did the Labour Party not succeed in getting tax harmonisation out of the electoral manifesto, but “their buddy Timmermans” is now calling for a minimum tax rate “which will have a huge negative impact on Malta.”

MEP candidate Francis Zammit Dimech said that the assassination of investigative journalist Daphne Caruana Galizia is an “attack on our freedom of speech and on our right to be informed about matters which affect us.” He also highlighted that the Nationalist Party was always at the forefront of this fight.

Zammit Dimech also said that he is proud of the work he performed at the European Parliament in order to improve the legislation relating to work conditions so that work-related training is not paid for by the Maltese employee, in order for youths to have more opportunities thanks to Erasmus and to travel and study abroad for free, to safeguard employment within the pharmaceutical sector and in order to ensure that the tax advantages which Malta enjoys are not lost.