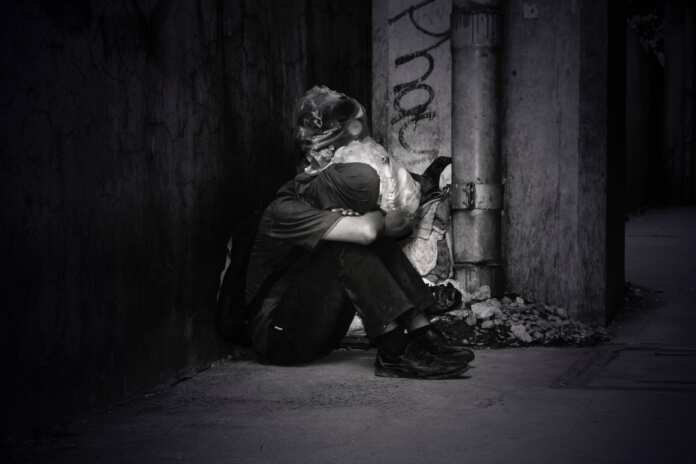 Partit Nazzjonalista said that despite Government denial, garages equipped with water and electricity and public gardens have become like dormitories for immigrants.

Partit Nazzjonalista agreed with The Federation of Estate Agents (FEA) that the Government is facing problems brought on itself resulting in the immigrant issue getting out of hand. In fact, many have not been registered and 100 immigrants were found living in animal conditions on a farm.

The FEA described the situation as ‘desperate’ and certain families are not only sleeping in garages but also in cars, referring to the woman who was deprived of social housing.

PN told the Government that the political effects were not taken into consideration regarding the wages of Maltese workers, the infrastructure and our country’s environment, the Maltese language, social cohesion, rent and social housing. PN continued to say that the Government should begin to address the housing issue seriously.