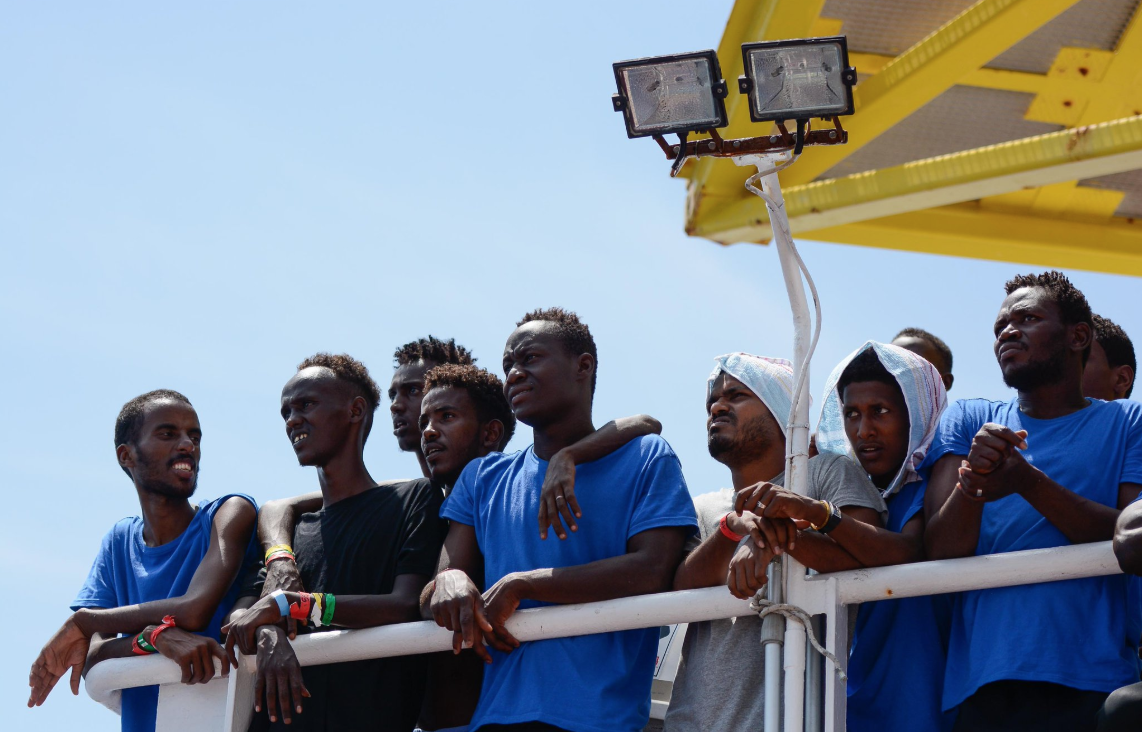 The immigrants saved by the MV Aquarius will be brought to Malta after discussions between the French and Maltese Governments, according to a Government press release.

58 people aboard the Aquarius will be transferred onto a Maltese boat in international waters and be brought to Malta. These immigrants will be then be distributed between four other European Union member states. The Government claimed that this will occur when it is logistically possible to do so.

According to the government, since the Aquarius no longer sails with the Panama flag, the vessel must return to the port where it is registered to amend its position.

John Paul Cordina   March 30, 2020
The Public Abattoir is no longer allowing third parties to help out in the processing of animal carcasses, opting instead to charge a fee to carry out the task in-house, Agricultural Minister Anton Refalo said.

Watch: Travel between Malta and Gozo only to be allowed for...