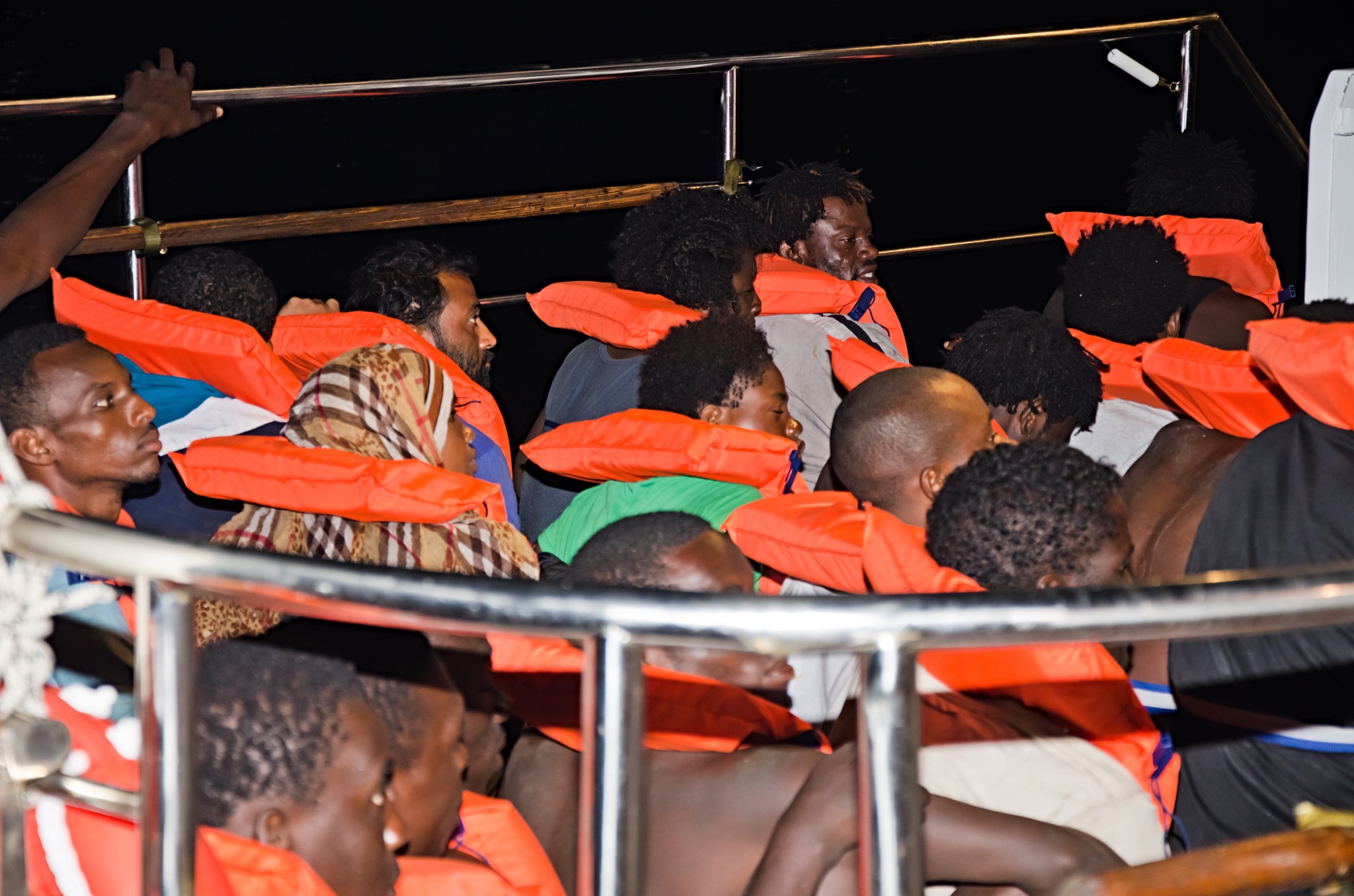 The European Union degraded itself with good intentions which are not applicable, said the vice editor of the Vatican newspaper, Giuseppe Fiorentino.

Whilst commenting on the results that emerged from the summit between the heads of European states on the 28th and 29th of June in Brussels. Fiorentino noticed that during the summit, 100 immigrants, among which there were 2 infants, died in the Libyan coast.

According to Fiorentino, the agreement reached in the summit is a “fragile compromise”, which made politicians appear in a favourable light, while nothing fruitful came out.

In the summit, EU leaders agreed to set up more centres, which host immigrants in different countries. These centres are to operate solely on voluntary basis.

Now, the main aim of the EU is to ensure a future on a short-term basis without any strategic tactics, while immigrants’ suffering is ignored, said Fiorentino.

Another small riot at Ħal Safi

Watch: ‘Every migrant is a human being’ – President Vella