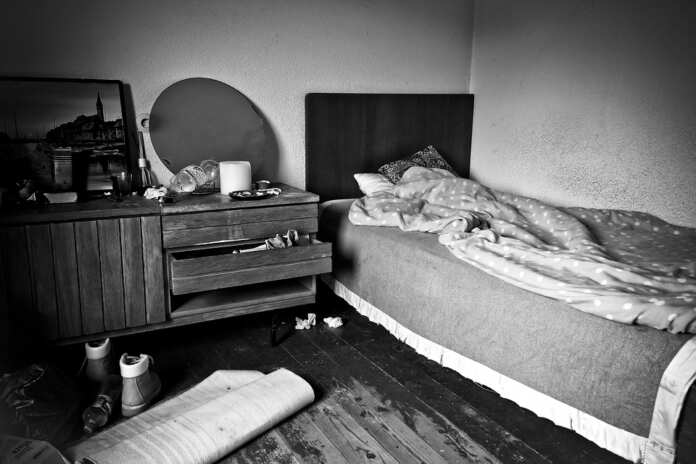 While the Nationalist Party (PN) said that the housing crisis is due to the immigration policy put forward by the Labour Party (PL), PL said that this crisis was long foreseen, as it was caused by the Nationalist Government who had a lack of initiative.

PN said that lately, news about housing is worrying the people. They stated that the immigration problem of 10,000 immigrants a year between 2014 to 2016, and 15,000 just last year, is leading to an economy boom due to population and not production.

PL responded to this by saying that the PN did not take the initiative when they were in Government, which left the country with a long list of social housing.

They said that the present Government is addressing the challenges this sector presents with a great number of initiatives spread across the needs of different people.