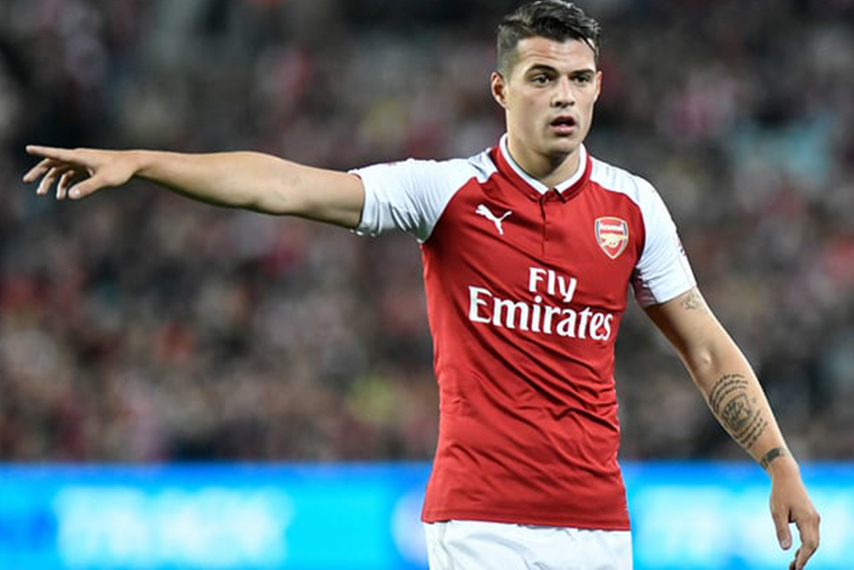 The 25-year-old Swiss midfielder signed a new long-term contract with Arsenal having joined from Borussia Monchengladbach in 2016.

Xhaka is currently on duty with Switzerland at the World Cup and should feature in their first match on Sunday evening against Brazil at the Rostov Arena. Unai Emery claimed that he was delighted with Xhaka’s decision to extend his stay at Arsenal since he is an important member within the Spanish coach’s team.

The Swiss midfielder won the FA Cup in his first season and played in all of the London club’s Premier League games throughout 2017-18.