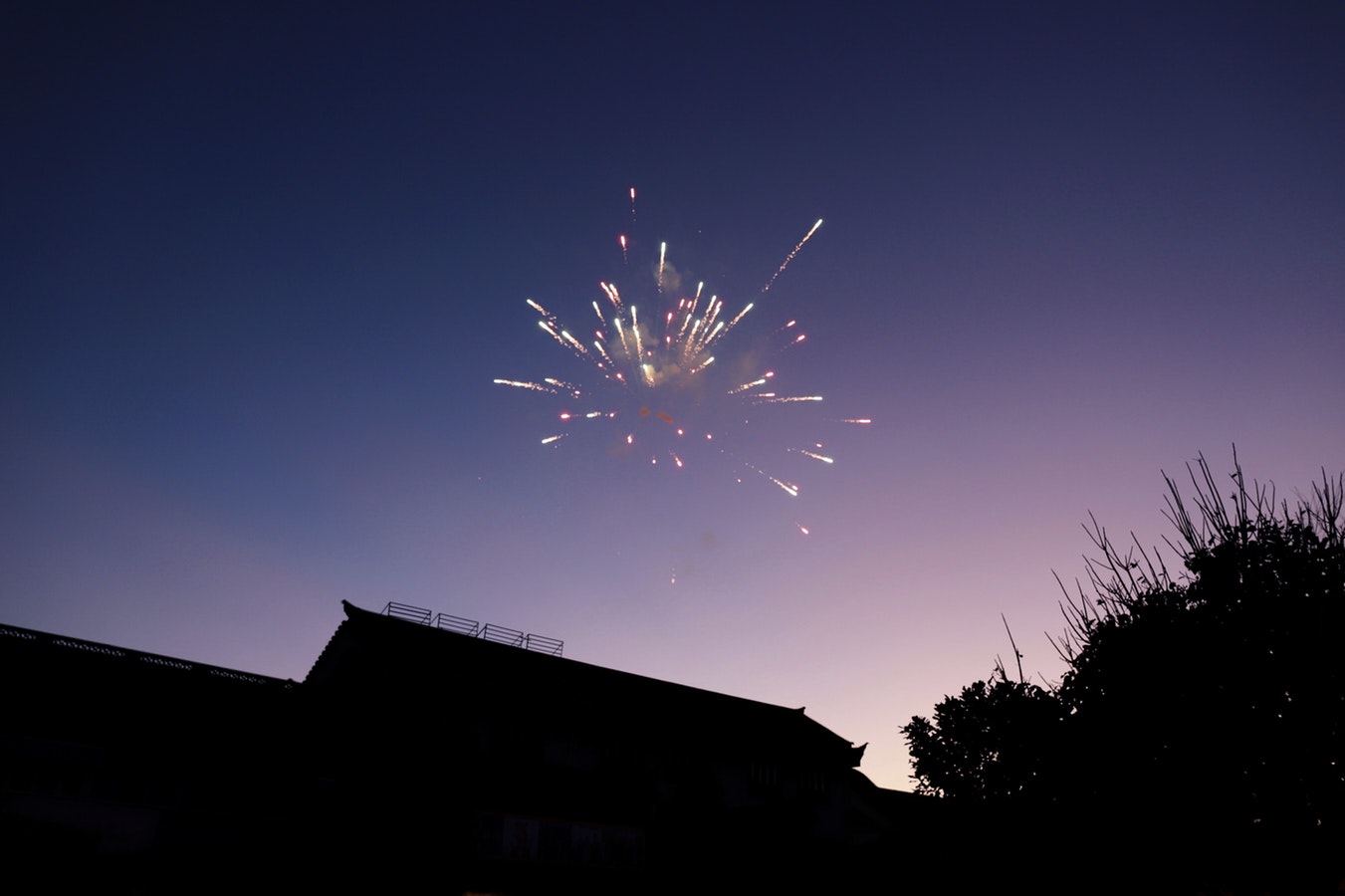 The two men, aged 69 and 67 from Gudja and Raħal Ġdid respectively, requested to be released since they do not have a passport. They were arrested yesterday after the Police was informed of the illegal manufacturing of fireworks at a field in Triq l-Għellejel, Gudja.

The prosecution requested a fine of €10,000; €60,000 if information reveals that the field is not under their name.

Among other conditions, the two men will be requested to sign in once a week at the Police Station. They were released on a deposit of €500 and personal guarantee of €8,000.

Reuters   March 31, 2020
The initiative was promoted by a group of mayors to show solidarity with the towns suffering the most in the north, the epicentre of the crisis.