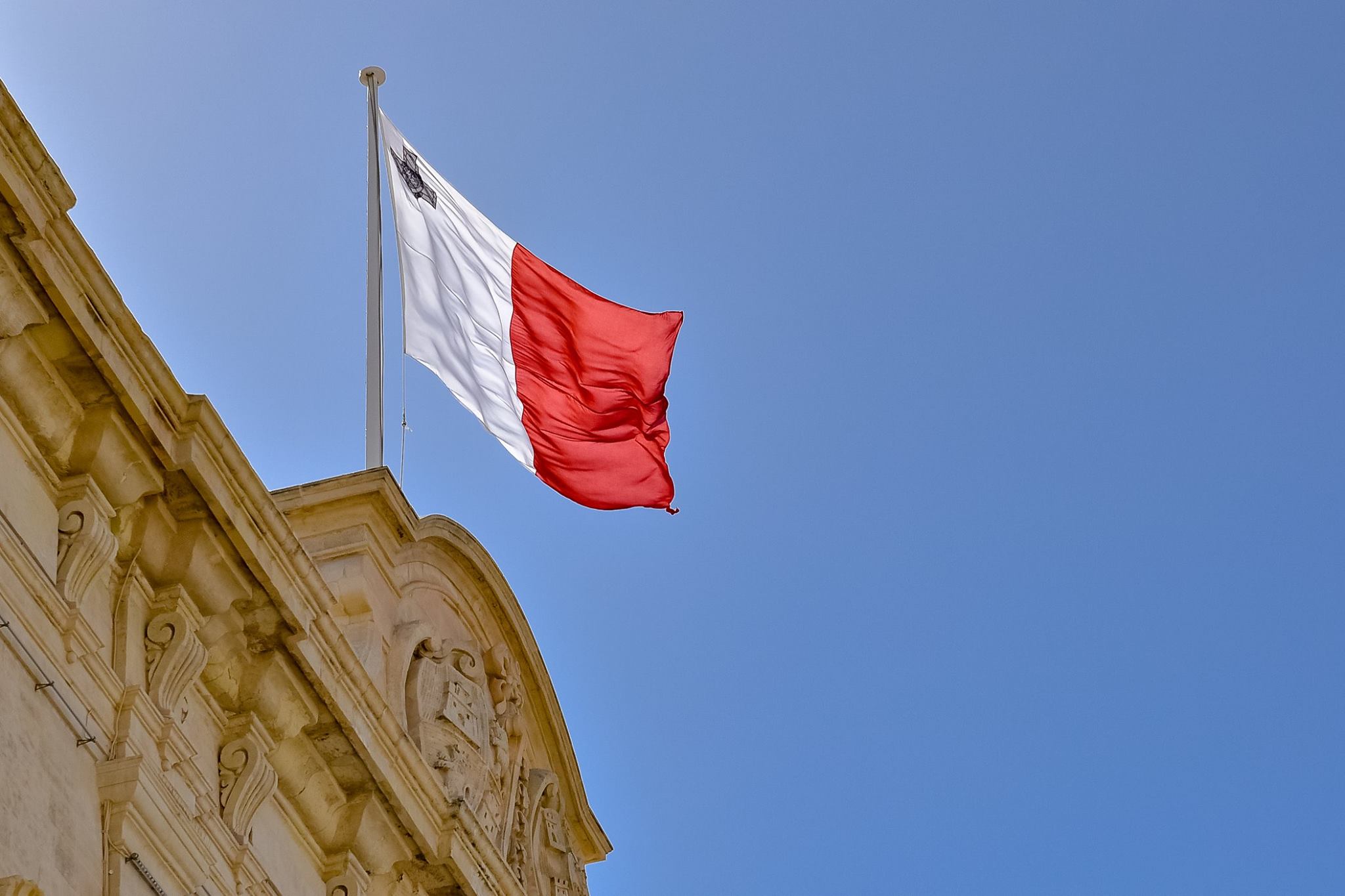 The recently launched public consultation on the constitutional reform which is open for three months, is ‘ill-timed’ Partit Demokratiku said.

PD lambasted the recent announcement by President George Vella saying that it is not the right way forward.

READ: President Vella encourages public to be active in the Constitutional reform

“The process of public consultation risks being a pseudo-one as the established Steering Committee’s commitment to this reform is shady and stinks of a back-room deal imposed by Government,” PD MP Godfrey Farrugia said, adding that the same committee cannot be trusted with any of the submissions made by the public and that receiving them is not within its remit.

Rule of law NGO Repubblika also expressed its concern, saying that the launch did not include civil society.

Media should be key part of informing our constitutional reform – Repubblika

The Maltese constitution needs to be open for discussion, not rushed – Repubblika

John Paul Cordina   August 7, 2020
The UĦM Voice of the Workers said that it would be suspending its threat to call industrial action over the government’s handling of the Covid-19 pandemic in the wake of the latest measures announced in a bid to reverse a steep rise in cases reported over the past few weeks.