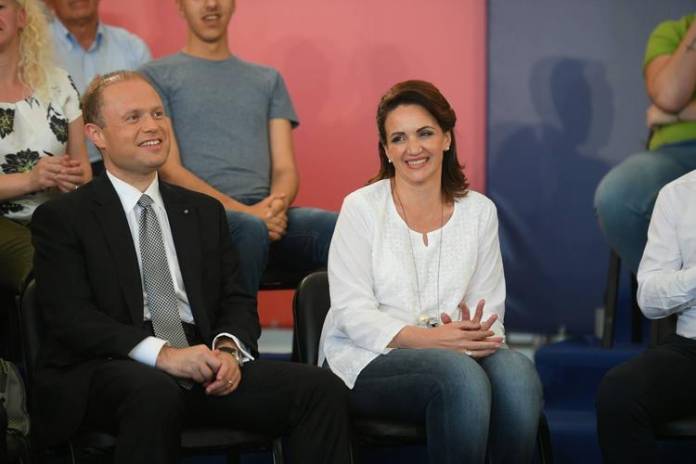 Egrant ‘whistleblower’, the Russian Maria Efimova, has raised €9,650 as she is planning to pay an independent company to verify documents which, according to her, will prove who is the owner of the offshore secret company, Egrant.

Efimova launched a fundraising campaign last week explaining how she will need around €15,000 to be able to use the service of the ‘independent company’.

Maria Efimova said that the resignation of Lawrence Cutajar from police commissioner motivated her to start this campaign.

Efimova said she intends to pay about € 12,000 to be able to confirm the authenticity of the signatures on Pilatus Bank documents and € 3,000 to pay the legal fees of a Maltese Law firm.

“I am raising funds to be able to apply for Whistleblower Status in Malta, so to testify in terms of on going investigation into money laundering conducted by Pilatus Bank back in 2016” – Maria Efimova.

The Russian whistleblower had passed on the information on the secret company in Panama, Egrant, to the slain journalist, Daphne Caruana Galizia. In that information, Efimova had claimed that Egrant Inc belongs to the former Prime Minister Joseph Muscat’s wife, Michelle Muscat. However, there was no proof which supported her claim. This was established through a magisterial inquiry which eventually led to criminal proceedings for calumny against her.