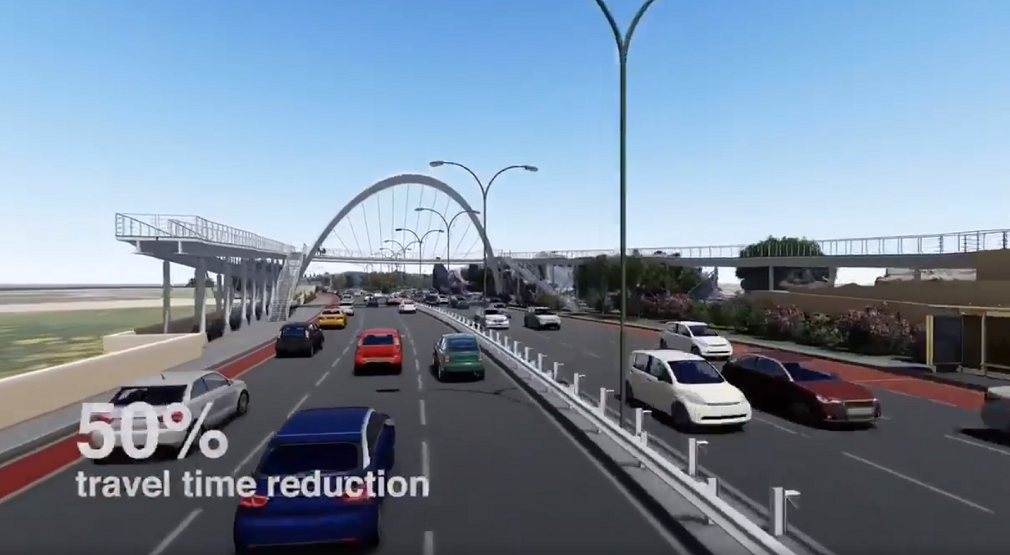 A spokesperson for Attard Residents Environmental Network, Stephen Preca said the Government itself knows the Central Link Project between Rabat and Attard will only be addressing immediate traffic problems and does not consider the long-term environmental aspect.

In an interview on Newsline on RTK 103FM, Stephen Preca explained that, in the areas surrounding MFSA to Verdala in Rabat, Malta has the largest non-intact green lung. The Central Link Project will ruin it.

According to Pace, the biggest flaw in this project is that it is not solving any problems, rather, it is simply transferring the problem elswhere.

He said that in parliament, an attempt was made to give the impression that the 47 farmers impacted by this project are insignificant when compared to national interest. He stated that once 53 acers of countryside are taken from a particular farmer, 4 water resevoirs will be ruined.

He announced that in the coming days, the association will be publishing a technical report on how this project should be completed. Preca said most of the proposals were taken from a document published by the Government two years ago. This document, amongst other things, mentions that in these roads require a train system.

Regarding the use of agricultural land in the Central Link project, Azzoppardi said this is only done when there is no other alternative. He claimed that traffic difficulties arise where there are single lanes which create bottlenecks.

He furthered by saying that the trees in Balzan, which caused controversy, were relocated to another square in Balzan on that day.

Meanwhile, this evening, a demonstration is taking place in Valletta against road projects.

‘Government will try to limit car use’ – PN

Social accommodations will not be constructed by the government – Cassola