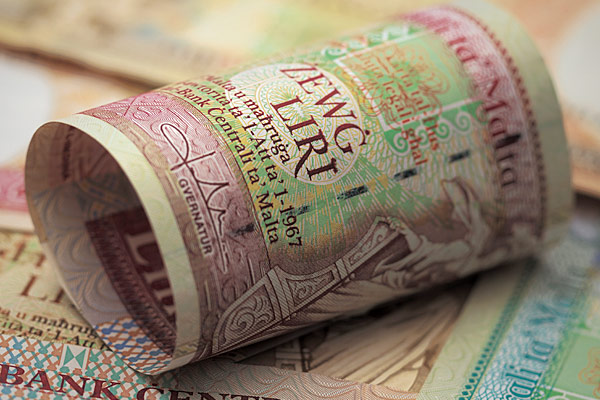 One of the men accused of murdering Daphne Caruana Galizia was liberated of all charges involving aggravated theft of Lm1 million with a firearm from a Group 4 security van in 2000. Alfred Degiorgio, also known as il-Fulu, appealed his given sentence of two years imprisonment suspended for four years.

Degiorgio was taken to court with Mario Cutajar and Emanuel Formosa regarding alleged involvement in a heist which took place on the 26th October in Canon Road Santa Venera. Formosa was driving the Group 4 van when the holdup happened. He was freed of all charged last year.

The money was found hidden plastic bags under a mattress by Police in Mario Cutajar’s house. Cutajar had pleaded guilty that he had carried stolen items and was handed a suspended sentence. Meanwhile, Degiorgio was also found guilty of carrying stolen items because of a single finger print found on one of the bags. To the Court, this was seen as a valid enough evidence of Degiorgio’s involvement.

However, the Court of Appeals presided by Judge Edwina Grima found a procedural fault. She explained that, in the original charge, the Court had only accused Cutajar of handling stolen goods. She explained that Degiorgio was never meant to be found guilty of a charge he was not being prosecuted for; and that there was no compilation of evidence. The Judge said that Degiorgio’s case was based on a single finger print, and this was the only evidence used against him. It was never actually concluded whether he touched the bag before or after the hold-up.