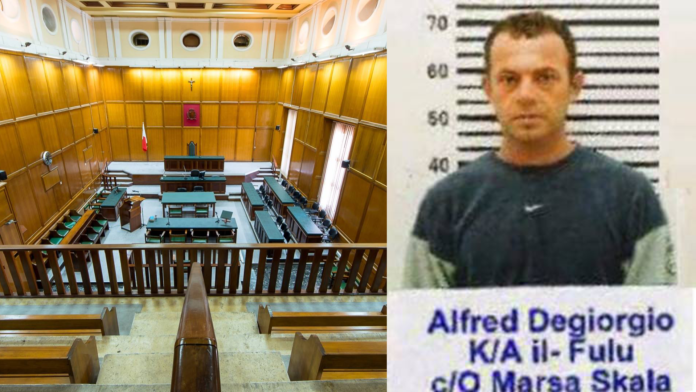 Alfred Degiorgio, also known as ‘il-Fulu’, one of three men being accused with the murder of Daphne Caruana Galizia, has dropped the constitutional case he had filed to stop FBI agents from testifying during the murder case.

The case was dropped after Degiorgio’s lawyer submitted a note about it to the Court. The lawyers from the Office of the Attorney General requested that the information presented in Court by mobile phone operators be sealed in Court, and that it be made accessible only to the lawyers of the concerned parties, and Court authorities.

In May, the Court was asked to postpone the compilation of evidence by experts from the FBI because any other testimony might be invalidated.

Alfred Degiorgio’s lawyers had asked for the Court appointed IT and telephony expert to be removed from the case. The appeal explained that Martin Bajada was sentenced to prison in the UK in 1993 when he worked with Air Malta.