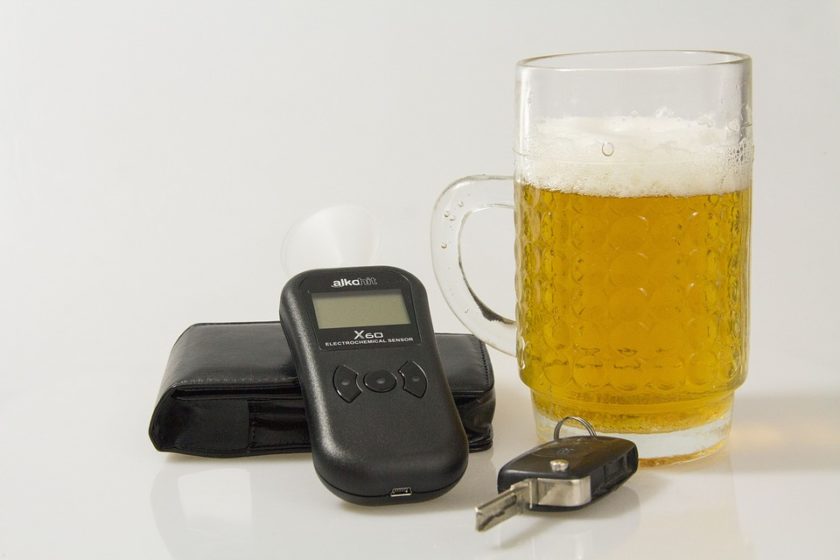 The Police have confirmed that breathalysers have been used for a total of six times this year in Gozo. The Police were replying to the questions sent by Newsbook.com.mt.

Contrary to this, Toni Ann Muscat, the administrator of the Facebook group J.E.S.S. – Justice to Ensure Safer Streets, said that the breathalysers are left unused. Adding that to her dismay, two breathalysers worth €2,125 were given to the Gozo Police.

In their reply, the Police said that 23 road blocks were conducted from January to May this year, during which 20 people were found violating the law.

Muscat in a post on Facebook wrote that it is a pity that road blocks are not carried out often but left only for festive periods. She asserted that she sees people driving recklessly on a daily basis. Her message ended with an appeal, calling on to the people to think before drinking and driving, to not use their phones whilst driving, to drive carefully and to ensure that children have their seat belts properly fastened. She warned that one should not become the reason why a family should end up taking care of a person who suffered injuries from a car accident or even worse end up visiting their loved ones in a cemetery.

Muscat’s daughter died in 2015 in a traffic accident. This led her to set up the Facebook group. As part of her lobbying for safer roads she had met the President, the Prime Minister and the Minister for Transport among others.

The group was meant to close on 1st June however until the publication of this article the group is still available on Facebook.

Last January, our readers had brought to our attention that a Facebook page was used in order to alert drivers about roadblocks around Malta and Gozo in real time.

The driver to Parliamentary Secretary Silvio Parnis was a member of this Page, however both Minister Owen Bonnici and Parnis himself failed to act following this revelation.

Għajnsielem Local Council is proposing that a speed camera is installed in Imgarr Road, the road which leads one from the Mġarr Harbour to Rabat in Gozo.