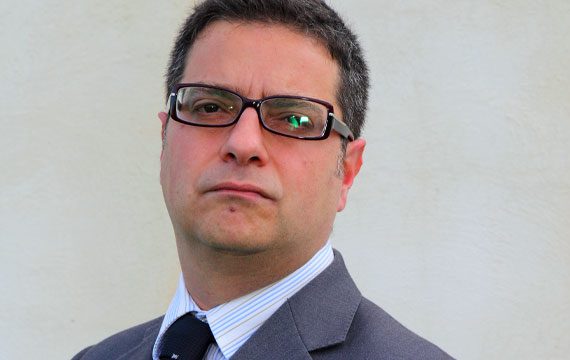 “If Muscat does not leave, the country will be in serious peril”. This was the ominous warning made by the Leader of the Opposition Adrina Delia. In a short message, the second televised address of the day, Delia said that the matter in front of cabinet was one concerning their own, the same group of people who a few days ago expressed their complete trust in the Prime Minister.

“If those gathered in Castille tonight do not decide in favour of the rule of law and sack Muscat, they will lose their right to call themselves ‘honourable'” said Delia. Any other decision would not be acceptable. said Delia.