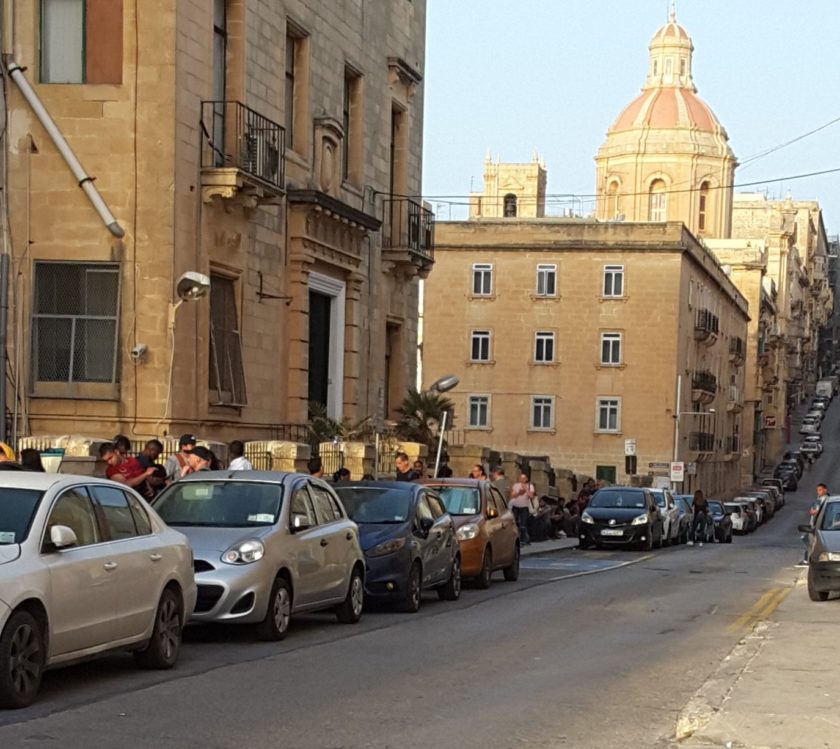 Identity Malta has announced that it will be changing its procedures, opening hours and employing more staff in response to growing numbers of applications received by its Expatriates Unit.

The body housed at the Evans Building in Valletta explains that it will be introducing a new front desk with new opening hours between 7.30AM and 11.30AM, from next Monday. They add that officials will therefore be able to better help queuing applicants.

The news comes in the wake of images and footage emerging on social media of long queues of people having waited and slept rough outside the Identity Malta offices waiting to be processed. Local residents brought Lilos, towels and pillows to provide for those who slept rough.

The body also states that its Central Visa Unit will also be extending its opening hours from Monday 1st July. They say that the extension from 8AM to 2PM will add an additional 12 hours weekly to the processing of applications and general queries.