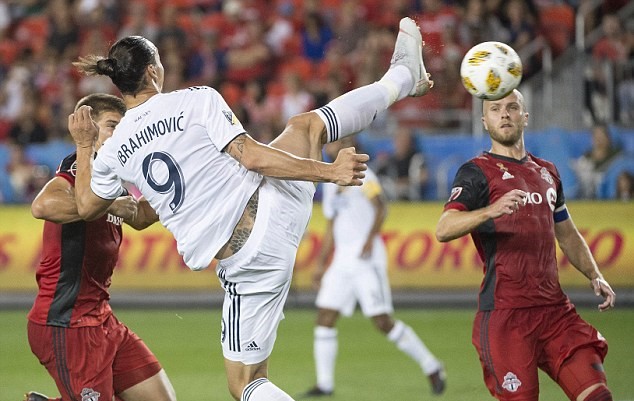 Zlatan Ibrahimovic scored his 500th career goal when he netted an acrobatic volley as Los Angeles Galaxy lost 5-3 at Toronto. The Swedish striker has scored 18 goals for Malmo, 48 for Ajax, 26 for Juventus, 66 for Inter Milan, 22 for Barcelona, 56 for AC Milan, 156 for Paris Saint-Germain, 29 for United and 62 for Sweden in a prolific, trophy-laden career.

Ibrahimovic is still going strong at 36 years of age and has scored 17 goals in 22 appearances for Los Angeles Galaxy since moving to the Major League Soccer from Manchester United. The Swedish striker is renowned for scoring sensational goals and won the 2013 FIFA Puskas Award for a bicycle kick scored against England.

Amy Borg   August 10, 2020
It is also being reported that the novices had arrived from France, Malta and Croatia.