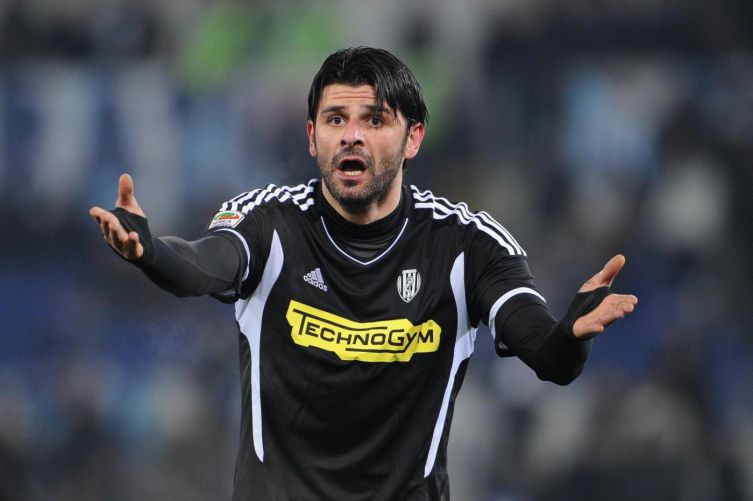 Former Juventus striker Vincenzo Iaquinta has been jailed for two years for illegal gun possession while his father, Giuseppe Iaquinta, was sentenced to 19 years for mafia association.

A World Cup winner with Italy, Iaquinta also featured for Udinese, Padova, Cesena, Reggiolo and Castel di Sangro before hanging up his boots in 2013. The 38-year-old was one of 148 people standing trial for allegedly aiding the Calabrian mafia known as “‘Ndrangheta.”