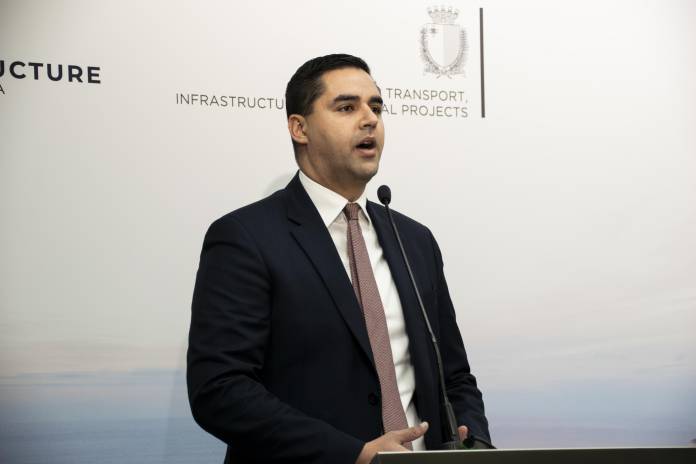 Infrastructure and Transport Minister Ian Borg has submitted a new application to develop a swimming pool and a recreational area in an ODZ which is adjacent to his house in Triq Santa Katerina, Rabat.

In June 2019 the application submitted by Minister Borg for the same development was revoked by the court of appeal.

The new application, under the Minister’s name and that of his wife, was published in the Government Gazette, on Wednesday 12th February,

In the application, PA/00867/20, the proposed development sees the swimming pool replacing an existing reservoir.

Mr Noel Ciantar had filed an appeal against the proposed application by Minister Ian Borg and it was stated by the court of appeal that the Planning Authority had referred to non-applicable policy in relation to a rural ODZ area to be turned into a swimming pool including a recreational area.