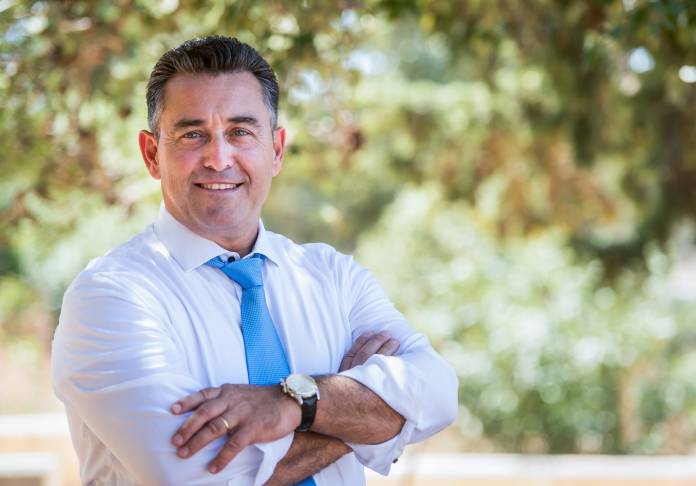 I was never asked by health authorities to stay under mandatory quarantine, said Dr Bernard Grech, contestant for the Nationalist Party’s (PN) leadership race. In a post on Facebook, Grech explained how his wife immediately isolated herself, on the 17th of September, from the rest of the family when she was informed that a person at the gym she attends tested positive for coronavirus.

Bernard Grech stated that the Labour Party is leading a campaign to cast doubts on him and his integrity.

In his post he further explained that his wife had no COVID-19 symptoms when she self-isolated and the first test, on the 18th of September, infact came back negative and it was three days after that she again underwent a swab test which came back positive. As soon as she received the news she stayed in quarantine as per health authorities instructions.

Bernard Grech said that his children and himself were not asked to stay in quarantine. His children also did a swab test and the result came back negative, said Grech.

Last week Grech announced that for the time being he was suspending any activities related to his leadership campaign as he will be in self-isolation after his wife, tested positive for COVID-19 and for this reason, Dr Grech said that his role for the leadership campaign would continue virtually.

On Friday, Bernard Grech announced that after his 2nd swab test came back negative he can physically continue his leadership campaign.

On Facebook Economy Minister Silvio Schembri said that Grech’s decision to continue with his campaign was irresponsible and that out of respect for the others he should have remained in quarantine. Minister Schembri explained that he himself and his family remained in quarantine for 14 days as he came in contact with a person who tested positive for coronavirus. Schembri said that even though the tests came back negative he still decided to continue working from home.

Energy Minister Michael Farrugia has accused Bernard Grech of adopting ‘a two weights and two measures’ approach towards the situation which the Minister described as a delicate situation where everyone should act responsibly so that we make sure that the virus does not continue to be transmitted.