It was dark and the storm waves of the Mediterranean Sea were throwing Amadou around in every direction.

He couldn’t see the overloaded sinking rubber boat that had brought him and over 100 others this far. His attempts to wade back to the boat were in vain as the waves pushed him farther and farther away. The 17 year old Amadou clutched his plastic bottle as the boat disappeared from view. He started to reflect on his life. He thought this was the end. He prayed.

Out of the darkness, a rescue helicopter appeared and began to rescue people from the boat. A second arrived dropping a raft that the migrants also in the water could swim to and be rescued from.

The helicopter was about to leave when he knew he had to get their attention.

‘I was smacking the water so they would realise I was here. The helicopter turned around. The guy inside told me to calm down. Before I knew it I was being rescued’. 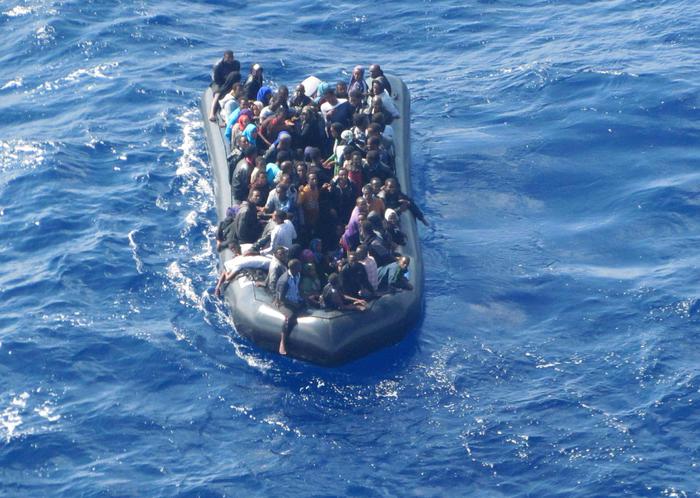 Amadou Jahna from the Gambia, is one of the former child migrants who was participating in the second day of the ‘Lost in Migration’ Conference discussing ways to improve protection and integration of child migrants into Europe.  Amadou was sharing his experience with the audience about his journey and his integration within Italian society.

Now 21, Amadou works as a peer operator with the Italian NGO Dedalus Cooperativa Sociale, helping young migrants steer a clearer path to integration and away from the risks and dangers hidden around every corner.

Two years prior to that night in the Mediterranean, Amadou tells Newsbook.com.mt that he decided to give up his studies at home in the Gambia after his father died. The financial constraints at home were too great that he had to head North to Libya, to find work with his uncle.

Agadez is the second hardest place to live compared to Libya

After a number of weeks of travelling, Amadou arrived in Agadez, Niger, the West African transit hub for migrants hoping to reach Libya.

It was a very dry and hot place, a place of hardship and difficult living conditions.

‘I was frustrated. You live in constant fear and you can’t find anything good to eat.’, he explains.

After a month, he managed to arrange his transit with a smuggler which agreed to take him across the desert. Wearing facemasks, sunglasses and scarves to protect them from the sun and the cold in the evening, Amadou and 30 others were packed on to the back of a pickup.  Passengers were told bluntly that they would not be stopping until their agreed intervals which meant anyone falling off would be left.

‘It’s a horrific journey but you have to prepare yourself psychologically for it. Some people get themselves into a system. You eat when you can.’

I was frustrated and the trafficker offered me an opportunity

Eventually, Amadou made it through the desert and reaching his uncle just as the instability in Libya was hitting fever pitch.  After a few months of working with his uncle’s friend, the situation got so bad that he was told it would be best if he moved to a shelter for Sub-Saharan Africans. 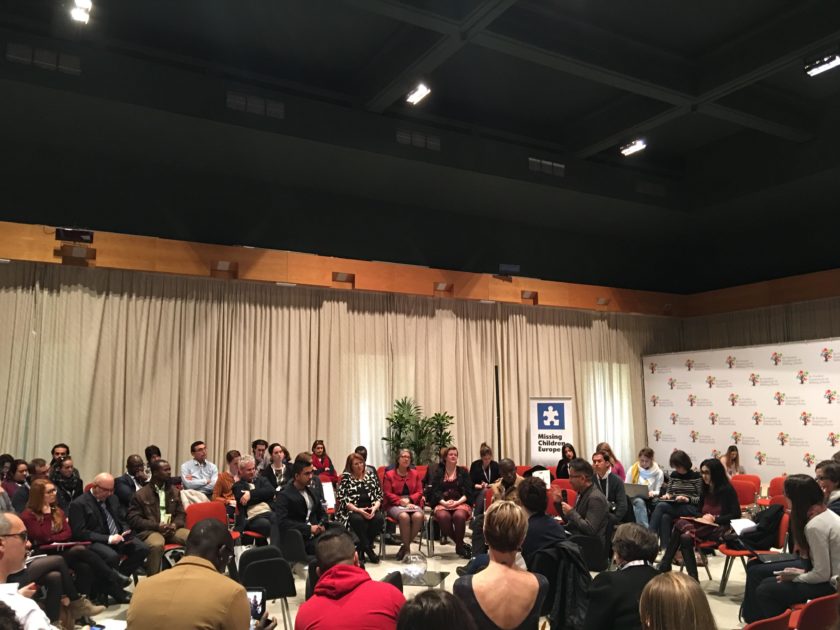 There, the promise of work was only an illusion. Capitalising on Amadou’s growing frustration to get out, a trafficker offered him the chance to take the boat to Europe.

He was positive about the offer at first. That was until he saw the boat that would take him to Europe.

‘We were taken to the coast and we could see them filling this boat with air. Everyone around can see that it’s leaking but nobody around is going to refuse to get on. These smugglers were armed. This was a boat that had capacity for 80 people, but they were filling it with 150 people.’

‘We were on that boat for 6 hours and it was starting to leak. I knew I couldn’t swim but I knew that I had to do something so I emptied my bottle and plucked up the courage to jump off the boat.’

‘God saved me that night’, Amadou explains.  15 people weren’t so lucky that night,  one of them was a dear friend.