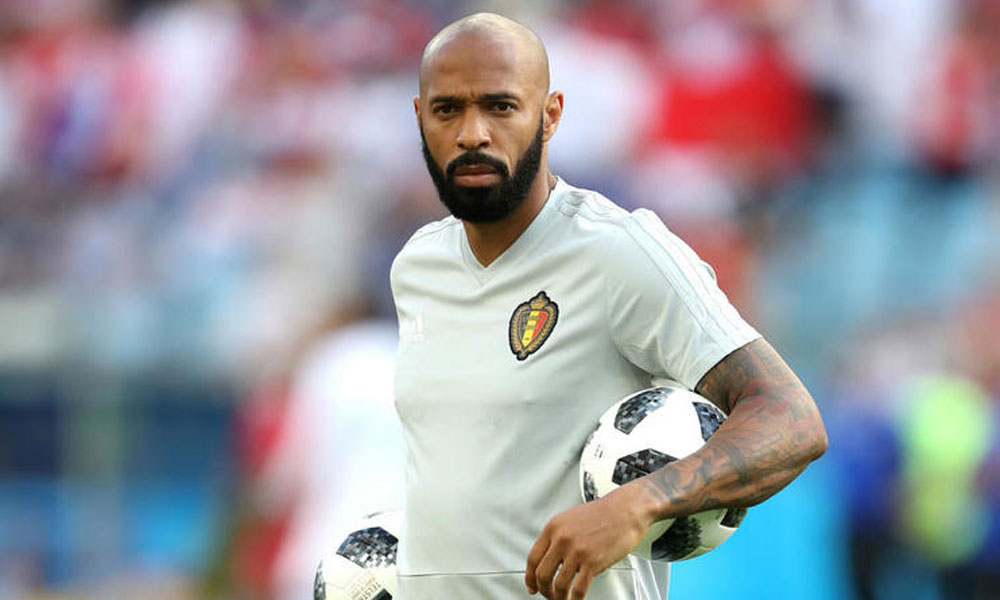 Henry played 123 games for France, scoring a total of 51 goals and helping Les Bleus to triumph at the 1998 World Cup and at Euro 2000. He is currently an assistant to Belgium’s coach Roberto Martinez and will be hoping that his employers beat France to reach the final.

Lloris, who played alongside Henry for two years with France, stated that it will be a bit strange to see him on the rival’s side but the Tottenham Hotspurs goalkeeper also accepts that Henry is now forging a new career in coaching.