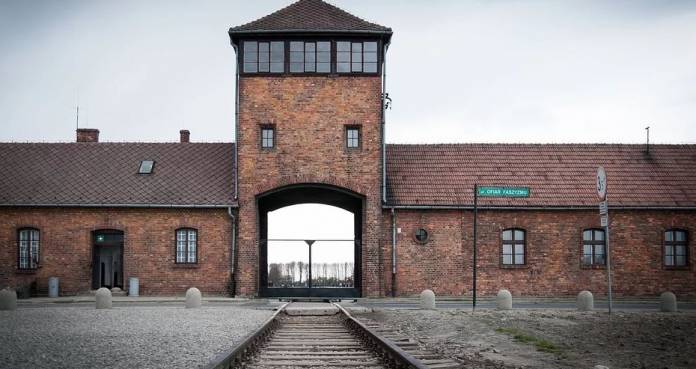 Liliana Segre, an 89-year-old Auschwitz survivor and an Italian senator-for-life recalls the absolute inhumanity of the camps and “death marches” organised by the Nazis in 1945. 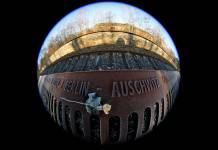 Liliana gave her speech during a ceremony in Brussels which was hosted by the President of the European Parliament, Davide Sassoli. The ceremony, which was also attended by the Deputy Speaker Claudette Buttigieg,  was organized to commemorate the 75th anniversary when the concentration camp in Auschwitz – Birkenau was liberated by the allied forces.

In her speech, Liliana Segre said that unlike others, as a young girl, she managed to survive. She referred to those children as being merely guilty of being born. She stated that she must bear witness, as long as she shall live.

In his opening address, the President of the European Parliament Davide Sassoli stressed that Nazism and racism are not opinions but crimes. He appealed to the governments to be vigilant to all forms of intolerance that minorities face across each one of the EU members states. He remarked that these obligations are written clearly in the EU Treaties.

European Commission President Ursula von der Leyen in her address spoke about the inviolability of every person’s dignity and the duty of Europeans to stand up against anti-Semitism, racism, and discrimination.

A minute of silence followed the interventions.

Monique Agius   October 17, 2020
The dome of the Żurrieq Parish Church will be restored through an 80% co-financing from EU funds. The project will cost €70,000.