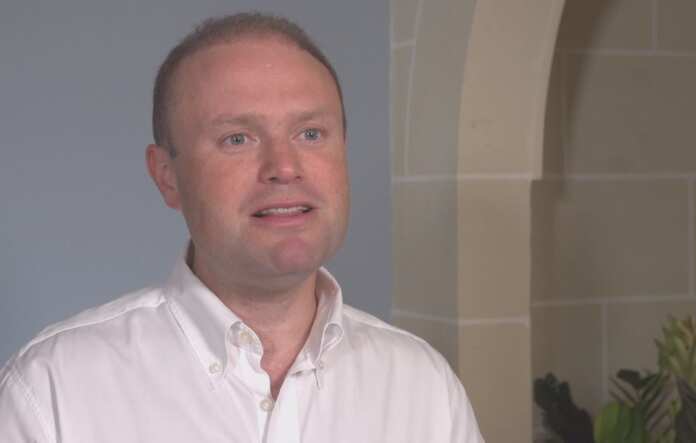 Prime Minister and Labour Party leader Joseph Muscat said that he would not tolerate a Maltese society that condemns the woman who abandoned her son earlier on this week. He maintained that both the father and the mother are equally responsible for the baby.

Muscat argued that such behaviour towards the abandoned child’s mother goes to show that a macho and chauvinist attitude still prevails in Malta. During an interview on the Party’s radio station, he remarked that one needs to empathize and understand what led the parents take such a decision. On the other hand, Muscat said that hundreds of families and parents came forward to adopt the child. He said that he believes that when the need arises, Maltese families would offer to adopt the child.

“Cars to decrease by 6,300 with the new school transport scheme”

Speaking of the recent finalized deal for church and private school transport scheme,  Muscat said that the measure will see some 6,300 cars off the streets during peak hours.

He said that families do not have to go into the trouble of claiming back their money from the Government given that the deal reached was directly with the service providers. This meant that the Government would be paying directly for the transport scheme.

Maria Webb   March 27, 2020
BNF Bank will be temporarily closing its branches in Paola, San Gwann, Naxxar and Rabat as from Monday 30th March, until further notice.