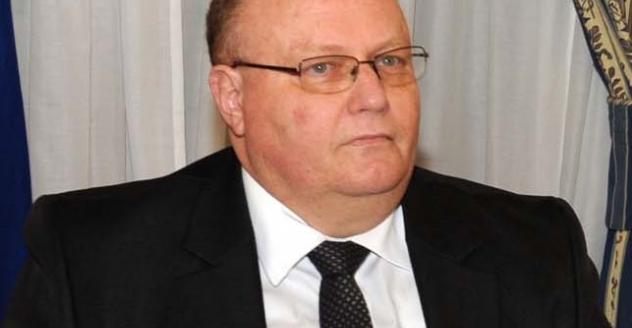 Attorney General Dr Peter Grech said that he has nothing to add on to the statement issued by the Financial Intelligence Unit (FIAU) in response to the European Banking Authority’s (EBA) fulmination. Last Wednesday, the EBA said that the Maltese agency FIAU has breached the requirements of a directive on the prevention of money laundering and terrorist financing.

The FIAU, in a statement, said that it’s disappointed with the authority’s conclusion and had serious reservations on the process it adopted to carry out its preliminary inquiry and the subsequent investigation. It said that it will issue another statement at the appropriate time. Today, 3 days after the EBA report, the appropriate time still hasn’t arrived for the AG who is also the chairman of the FIAU Board of Governers.

The EBA is the EU Authority which works to implement a standard set of rules that ensure regulation and supervision across the European banking sector.

In response to Newsbook.com.mt’s questions, the AG claimed that the position of Deputy Commissioner Silvio Valletta on the FIAU board has nothing to do with the Court’s decision to exclude him from the Daphne Caruana Galizia case. He added that there is no conflict of interest regarding his appeal on the decision about Valletta, as that is his job as AG. He insisted that “the case is about the conduct of an investigation and has nothing to do with DC Valletta’s position on the FIAU board.”