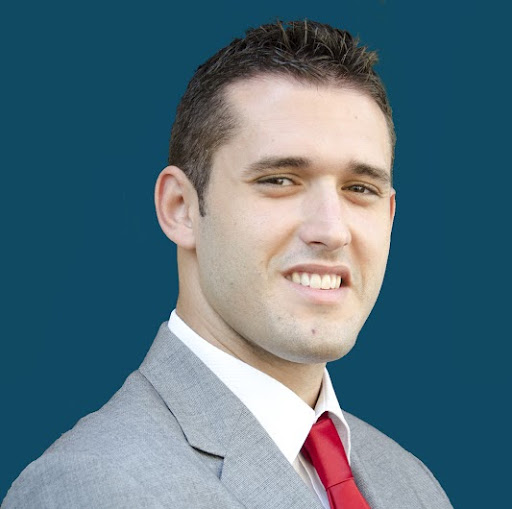 Clifford Galea, a Naxxar Councilor, shared his experience when he was under the influence of drugs.

This speech was made at the National Conference on Drugs and was organised by the Ministry of Social Solidarity.

Galea insisted that anyone can take drugs. He said that he graduated four times from universities in Malta and abroad, went to a mission, was a teacher, but despite good upbringing and valuable education, he still became a drug victim.

In today’s society filled with various pressures, one should not be hit with the desire to be like others and immediately liked. He listed social media as one of the main factors that influences society, especially young people.

He discussed the fears that any drug addict feels, mainly the fear to speak and act. Galea said that many ask him why he is talking about this experience since it can affect his future, but said he feels the genuine need to talk and show the actual reality of drug abuse.

He praised the Police, as well as the Dual Diagnosis Unit within Mount Carmel, for their assistance and for welcoming people before they step in their mission to move away from addiction.