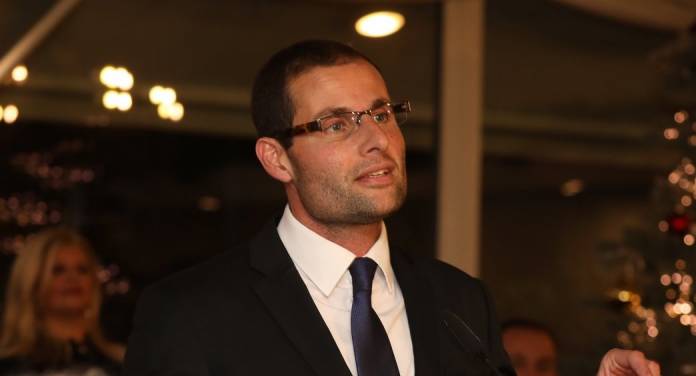 Prime Minister Robert Abela stated that he has already given instructions not to clean the memorial of journalist Daphne Caruana Galizia.

He said this to journalists during his visit to Dar tal-Kleru in Birkirkara, where he also met with Archbishop Charles Scicluna and the Auxiliary Bishop Joseph Galea Curmi.

When asked about the letter sent to him by the NGO Repubblika which offered him help, Robert Abela reiterated what he said yesterday, saying that he speaks the same language of Repubblika about good governance. 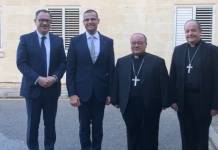