There was a perception among Rohingya respondents that when parents were able to communicate frequently with their children and they had trust in the families they worked for, it was easier to let them go.

This is not always the case.

This is the second part of findings obtained by the Xchange Foundation in their latest report entitled ‘“LOST CHILDHOOD,” exploring the parent-child separation dynamic inside the Rohingya refugee camps and settlements.

According to the findings, the three cases of adoptions in which mothers gave away their children to other families, the promises of communication were, ‘non-existent’ and they had no idea where they were. 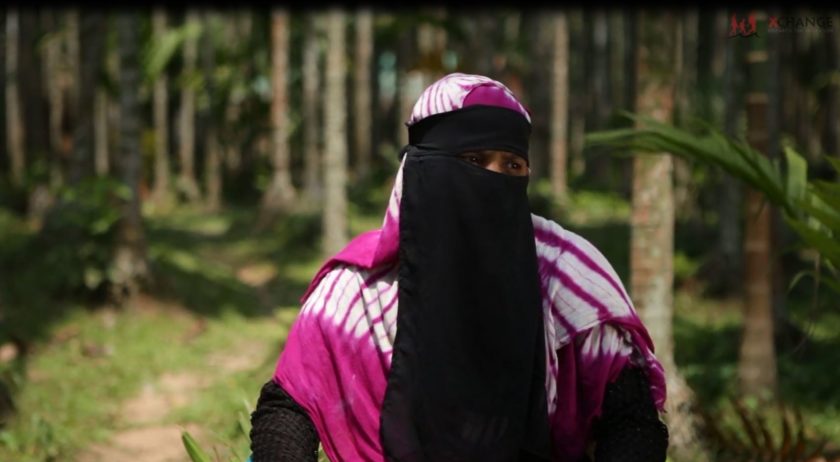 Sameera told the team that she had been told her son had been taken to a place in the capital Teknaf although, ‘I don’t know how he is and if he is good. When I think about it, my mind hurts and I cry when I remember.’

The situation was apparently different for those who had given their children up for work. Both the levels of communication and the experiences of the children varied considerably. While some explained that their children were living well and conducting tasks like housework and cooking, others said their children’s experiences were challenging.

Shahidah, whose daughter had gone into service with a family in order to pay for her father’s treatment, said she was struggling.

‘She says she is in trouble there, but I’m not interested in bringing her back because her father is sick, so I treat her father with her money. I told [her] to stay there for 6-7 months.’

While two of the birth mothers, Baanu and Sameera gave up their children for other reasons, others said they had been promised financial supported by the adoptive parents. In the case of one woman called Jamila, the support only lasted a limited period. She explains that owing to her need for medical treatment a wealthy family offered to cover her expenses in exchange for one of her children to work for them.  Although she hardly knew them, she took up their offer yet felt remorseful over the decision. 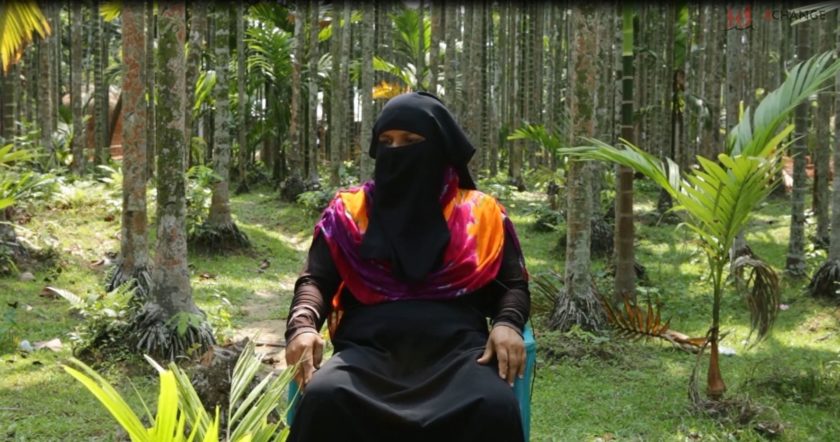 ‘It was a bad decision. I was helpless and in need. To rescue myself I gave them [away].’

She explained that she received only a ‘one-off payment of 2000 taka (or 21 euros).’ This was subsquently followed by an ‘informal agreement’ which saw her daughter effectively working for free.

I was desperate, I did not do Right

Reflecting on his decision to give up two of his daughters to work in order to pay for their marriages and support the family, Jafar Alam explained that he regretted the decision.  Owing to his poor health, and inability to work, Jafar Alam told the survey that he had been desperate.

He explained that the best way for his daughters was for them to be married off. But, given that it is an expensive task requiring a dowry paid to the groom, he sent two of his daughters out to work.

He admitted that he hadn’t made the right choice.

‘It was a very difficult decision and I cried a lot […] I did not do right, I say it myself… I sent them because of lack of money. I have destroyed my child’s life due to this lack. […] I did not force them to go; they went because they could see the situation of our family.’