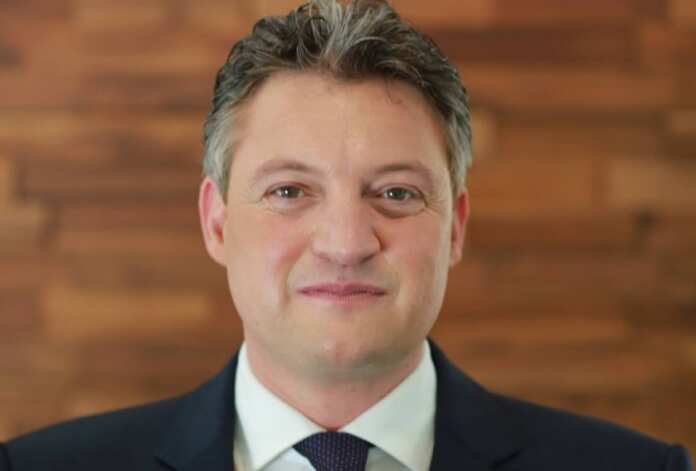 Tourism Minister Konrad Mizzi has argued that he had nothing to do with the ownership of two offshore companies 17Black and Macbridge.

Through leaked emails, it was revealed that 17 Black and MacBridge were the funding mechanism for two further companies which were facilitated through the consulting intermediary Nexia BT.  One of those was Hearnville Inc, its owner named as Mr Konrad Mizzi.

According to the emails, MacBridge transferred funds of up to € 150,000 a month into Hearnville.

Mizzi explained that the first time he’d heard the names, MacBridge and 17 Black had been through Daphne Caruana Galizia’s blog shortly before the 2017 elections.

He explained that he spoken to Nexia BT about the companies and Brian Tonna had reassured him, ‘Don’t worry. Nothing to do with you’, Tonna is alleged to have said.

Mizzi insisted that at no time had there been any plans to receive any amount of money as stated in the emails.

When Fenech asked if Mizzi knew who the owners of the companies were, Mizzi’s lawyers objected to the comments saying that this was ‘A fishing expedition with very large trawlers’.

The defence lawyer also questioned the Minister over the timing of opening the offshore company, stating that it was opened five days after the 2013 general election.

Mizzi called the statement false claiming that he had actually acquired it in June 2015.

He also explained that he took the advice of Nexia BT to open the company in New Zealand and that it would be a family investment working for the Rotura Trust.

The case is expected to continue in March 7th with Nexia BT’s Carl Cini testifying.