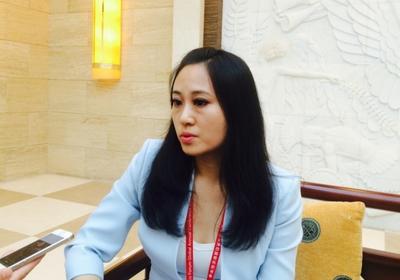 She was giving evidence this morning via Skype, in the libel case brought against the Minister by slain journalist Daphne Caruana Galizia.

The case deals with the allegation that Konrad Mizzi had an outside marriage relationship with Lindsey Gambin, who was the communication officer within his Ministry, and that was the reason Mizzi Liang left from Malta to go to China.

Mizzi Liang denied all allegations that when she is in Malta she stays in a hotel. She stressed that this was a lie.

The defence counsel stated that he had no further evidence as one of the witnesses should have been slain journalist Daphne Caruana Galizia. The case will continue in October.