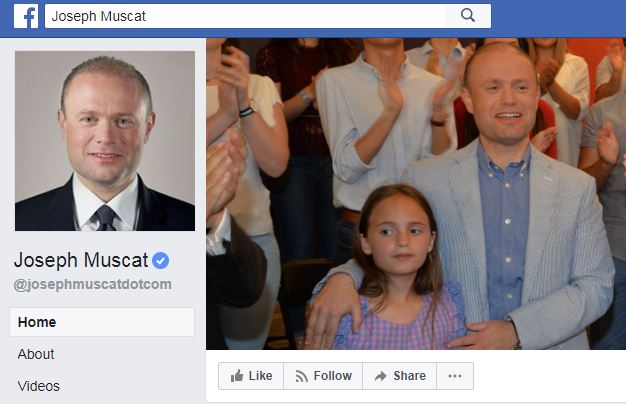 Prime Minister Joseph Muscat said he cleaned his Facebook profile, from groups in which he was added “without his consent”. He also said he found he was a member of the group ‘No to Embryo Freezing in Malta’.

While answering a Parliamentary Question by Nationalist MP Simon Busuttil, Muscat said that he does not have the power to control what people say in public forums.

He insisted that he and his family were and still are victims of hate speech, in Facebook groups, which in his own words “are controlled by persons close to Simon Busuttil”.