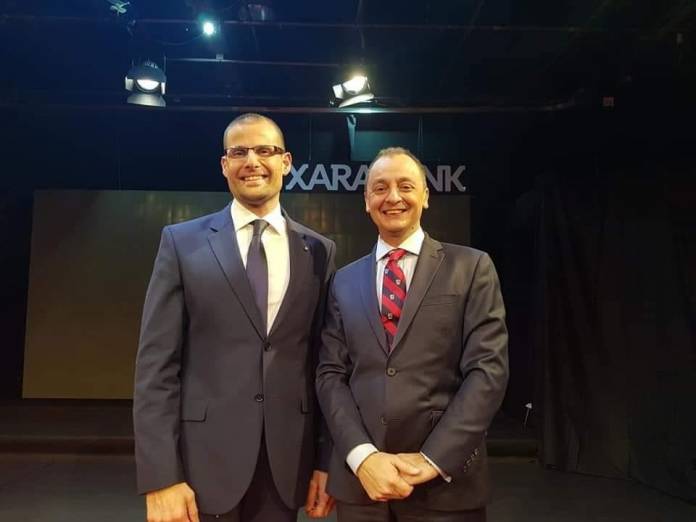 I am ready to serve Partit Laburista and the country, lawyer and PL general election candidate Andy Ellul said on Facebook.

The former police officer who is a criminal lawyer and government policy advisor said that he has received various messages from people highlighting the lack of a MP in the House of Representatives from the fourth district. He noted that this could only be addressed through co-option. 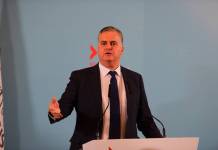 Both Grech and Muscat will be replaced by an individual who is coopted to parliament, after Grech had been elected through a casual election himself and no nominations were submitted following Muscat’s resignation.

MEP Miriam Dalli is among the possible candidates to replace Muscat.