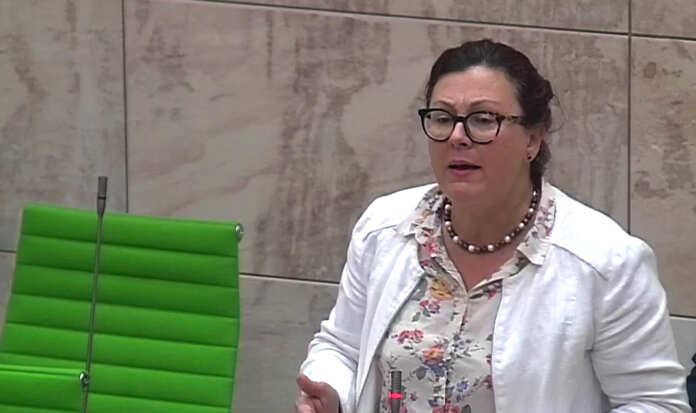 PD MP Marlene Farrugia wrote on Facebook that she is ready to give up her seat in Parliament to the person chosen as the next leader of the Opposition, if it is the case that a new one must be selected from outside Parliament.

This post came in light of various calls for PN Leader Adrian Delia’s resignation, including by the Occupy Justice movement following allegations of domestic violence. Dr Delia meanwhile replied to calls for his resignation in a brief statement following the allegations making it to the media saying that he will not give in to malicious attempts at turning what is a personal matter into a political one.

Farrugia insisted that if Delia does what needs to be done an resigns, and if there is an agreement between the two Opposition parties, she is ready to give up her seat. She said that there needs to be a united and responsible Opposition that can reflect an alternative Government.