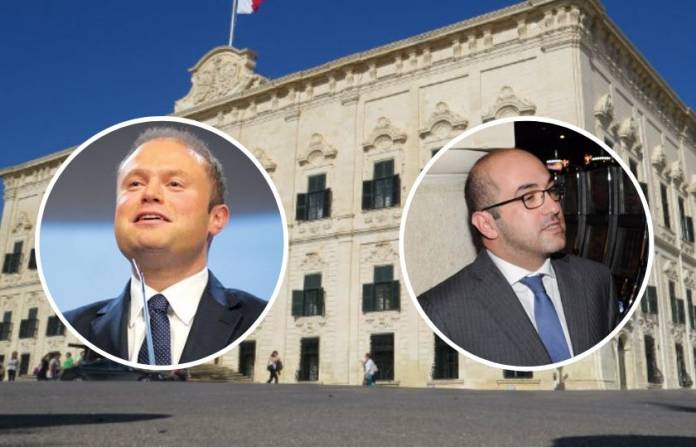 The Commissioner for Standards George Hyzler has been asked to open an investigation into Prime Minister Joseph Muscat, who allegedly received a watch worth €20,000 as a gift from Yorgen Fenech. Fenech is accused of being an accomplice in the murder of investigative journalist Daphne Caruana Galizia.

The investigation was requested by Alternattiva Demokratika Chairperson Carmel Cacopardo. 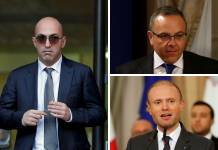 Yesterday, Cacopardo announced that he has asked Commissioner George Hyzler to investigate Muscat following media reports stating that he was given the €20,000 present by Fenech.

Possibility it was not the only gift

“Sources said Fenech gave the white-gold watch to Muscat in Christmas 2014 and was not the only gift the businessman gave to the Prime Minister throughout the years.”

In his blog, Cacopardo said that the watch formed part of a limited edition collection.