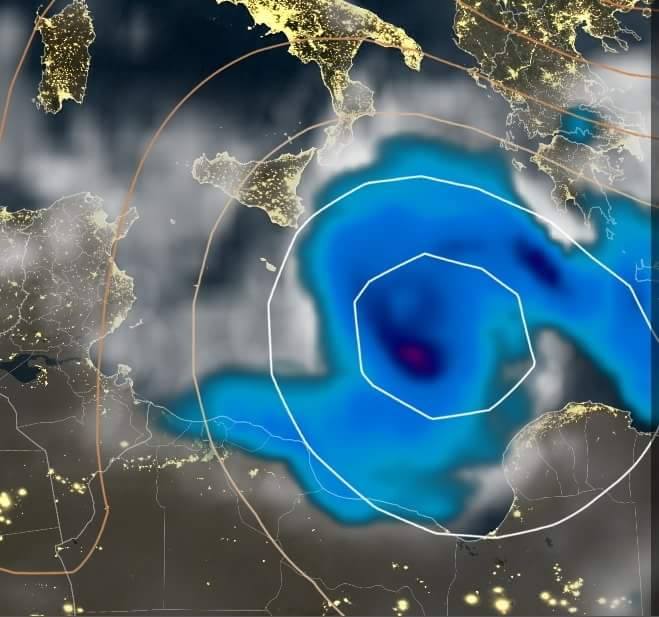 Weather Malta’s Facebook page has shared a video and confirmed that a Mediterranean hurricane, also known as Medicane will be formed in the south of the Mediterranean in the coming days. According to the mathematical models, it could pass slightly close to Malta and that the most powerful hurricane in the Mediterranean with the name of Zorbas could also be formed.

The Meteorological Office of the Malta International Airport advised rather strong to locally strong to very strong North Northeast winds until 11pm.

Motorists and pedestrians are kindly advised to avoid the area known as il-Fossa in Valletta (Triq il-Lanca) due to high waves caused by strong winds.Photo: Google maps

Posted by The Malta Police Force on Wednesday, September 26, 2018

The Police Force advised on Facebook for people to avoid driving or walking in the zone known as l-Fossa, Triq il-Lanċa in Valletta due to rough sea, as a result of the strong winds.

There have been strong winds since Wednesday and many boats were left stranded on the Maltese coasts, specifically in Xemxija, where the Police closed off a part of Xatt Pwales last night and directed traffic away from the location due to rough seas and stones carried onto the roads.