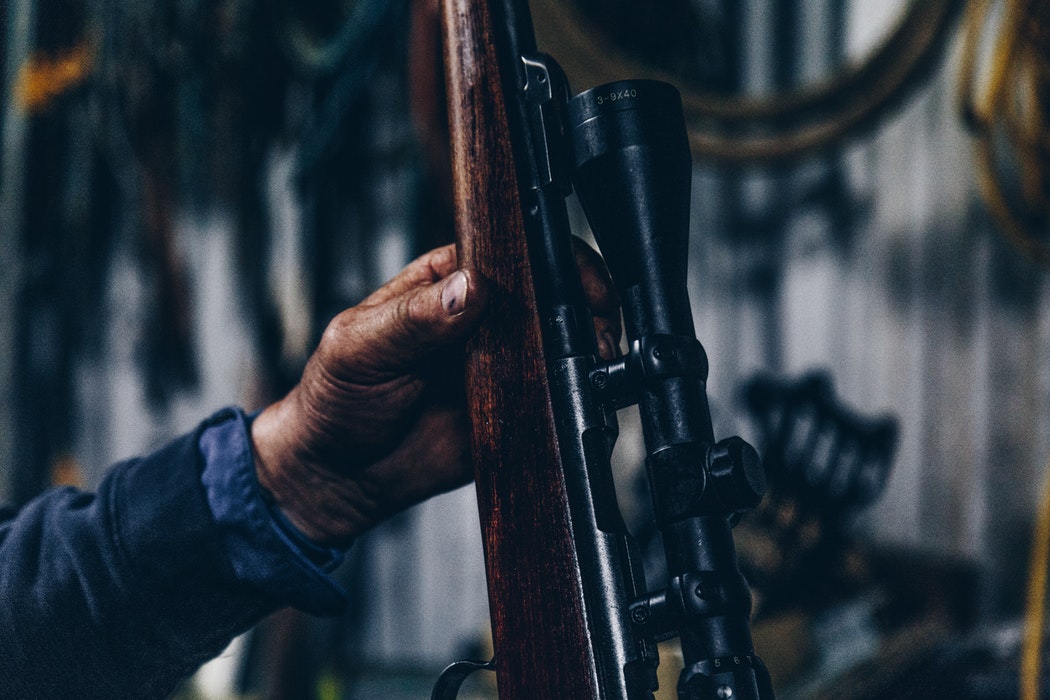 The Federation for Hunting and Conservation (FKNK) said that there is no truth in BirdLife’s statement that the Malta Ornis Committee has unanimously agreed to recommend the setting up of the Wildlife Crime Unit to ensure the observance of environmental regulations. Furthermore they said that the Committee did not even vote on the proposal.

FKNK objected to the way the BirdLife Malta’s proposal was presented claiming that there is no need for such a new unit.

BirdLife had sent a letter to the Prime Minister proposing the postponement of the hunting season as well as the setting up of the Wildlife Crime Unit within the Police corps. BirdLife Malta claimed that Ornis Committee agreed unanimously with their proposal.

The hunters’ federation said that there is already the  Administrative Law Enforcement Unit (ALE) responsible for the observance of the regulations and, consequently the BirdLife proposal would undermine the work done by this unit as well as the work of the Wild Bird Regulation Unit. It would also entail further expenditure which is not needed.

Newsbook.com.mt is waiting for clarification of the matter from Ornis Committee.

Monique Agius   July 13, 2020
Partit Nazzjonalista leader Adrian Delia said that no action in the form of votes of confidence will be taken against PN MPs who voted against him last Tuesday during a parliamentary group meeting.

If Delia loses majority I would remove him – President last...