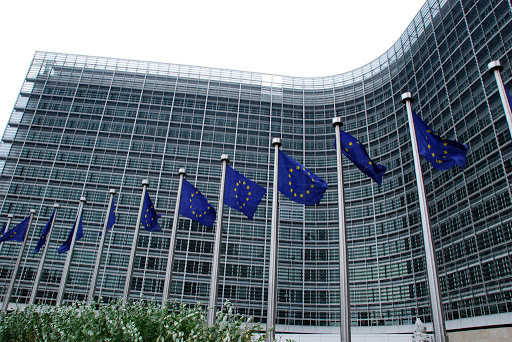 Hungary and Poland have blocked the European Union’s trillion-euro coronavirus recovery package as Budapest and Warsaw objected to linking access to cash with the respect of rule of law.

Politico reported that during a meeting of EU ambassadors in Brussels, representatives of the two countries did not give their consent to a written procedure to adopt the Own Resources Decision. This sets out the income the EU can raise and is a prerequisite to borrow money for the recovery fund.

Poland and Hungary have expressed reservation on the matter leading to a situation where unanimity for initiating the written procedure could not be initiated, a spokesperson for the German presidency of the Council of the EU was quoted saying by Politico.

Hungary and Poland had already declared that they would block the both the budget and recovery fund due to the rule of law scheme which could see the EU cut funds for countries found not to be upholding the rule of law.