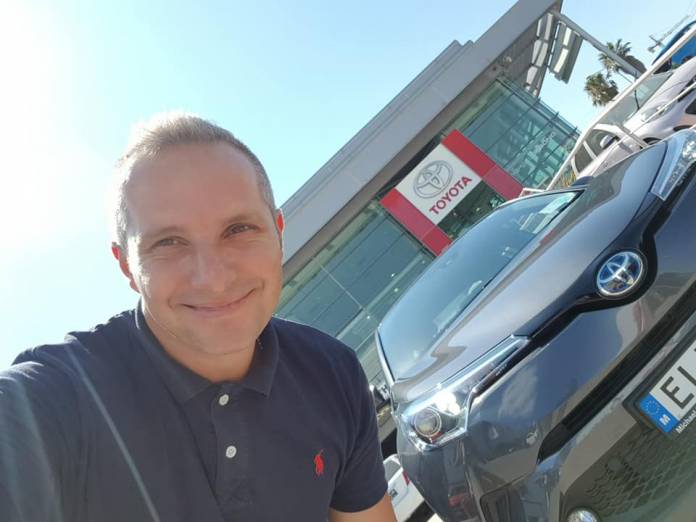 A Hungarian who had been involved in an RTA in Naxxar died, succumbing to his injuries. The accident had occurred on the 10th November when the 43 year-old Hungarian biker seemingly lost control of his bike while motoring on the coast road. The accident had happened mid-morning and Zoltán Szilágyiwas immediately taken to hospital.

A Facebook page had been set up to collect funds for his rehabilitation.