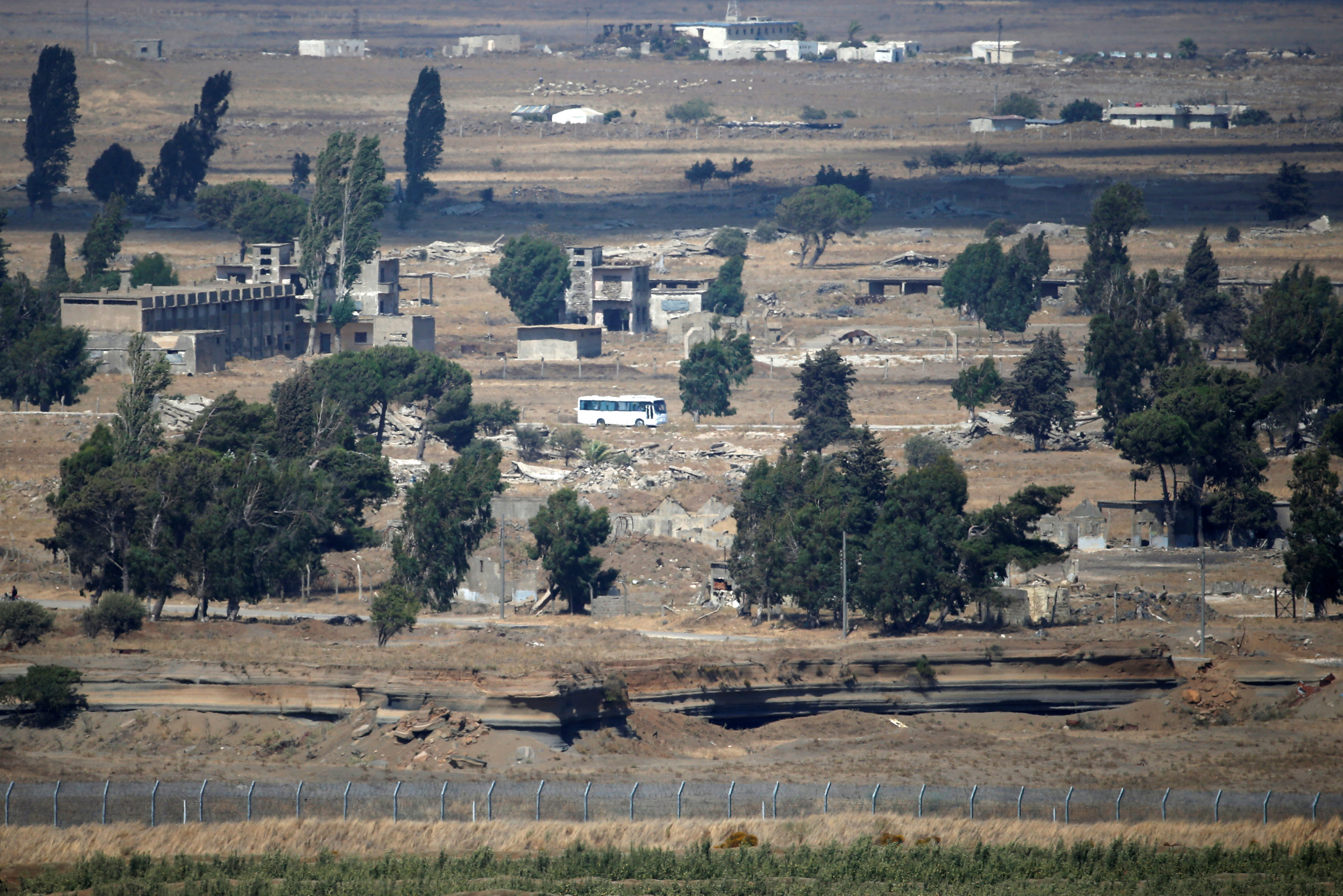 About 800 members of Syria’s White Helmets civil defence group and their families were evacuated via Israel to Jordan on Sunday from southwest Syria, where a Russian-backed Syrian government offensive is under way, media said.

In a statement, the Israeli military said it had completed “a humanitarian effort to rescue members of a Syrian civil organisation and their families … due to an immediate threat to their lives”.

It said they were transferred to a neighbouring country, which it did not identify, and that the evacuation came at the request of the United States and several European countries.

Israeli media identified the Syrians as belonging to the White Helmets organisation. Officially called the Syrian Civil Defense but known by their distinctive white helmets, the group has operated a rescue service in rebel-held parts of Syria.

Jordan’s official Petra news agency said on its website the kingdom “authorised the United Nations to organise the passage of about 800 Syrian citizens through Jordan for resettlement in Western countries”.

The agency identified the Syrians as civil defence workers who fled areas controlled by the Syrian opposition after attacks there by the Syrian army.

Petra said they would remain in a closed area in Jordan and that Britain, Germany and Canada had agreed to resettle them within three months.

The Syrian military, backed by a Russian air campaign, has been pushing into the edges of Quneitra province following an offensive last month that routed rebels in adjoining Deraa province who were once backed by Washington, Jordan and Gulf states.

The offensive has restored Syrian government control over a swathe of the southwest, strategic territory at the borders with Jordan and Israel.