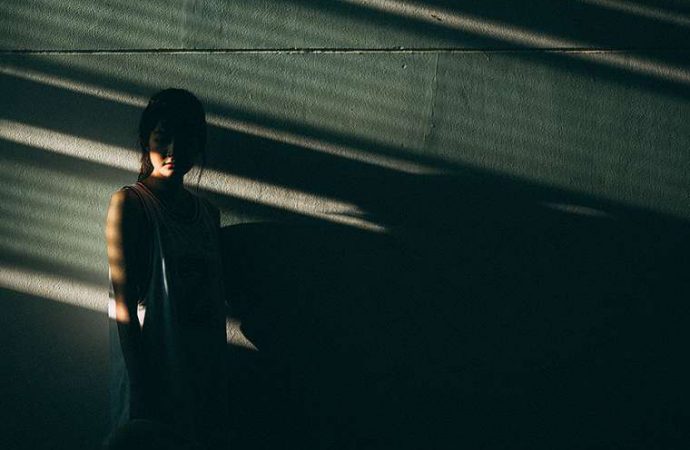 As many as 1 in 800 Americans is currently a victim of human trafficking, according to a new global report which found much higher rates of modern-day slavery in developed nations than previously believed.

“The pressure to respond to this appalling human crime must shift from poorer countries to richer nations that have the resources and institutions to do much better,” he said in a July 19 statement.

“It’s widely accepted that most crimes go unreported and unrecorded, because the victims are marginalised and vulnerable,” Forrest said. “This report demonstrates, straight from the mouths of some of the 40.3 million victims of modern slavery, that these deplorable crimes continue happening out of sight, and at a tragic scale.”

“We cannot sit back while millions of women, girls, men and boys around the world are having their lives destroyed and their potential extinguished by criminals seeking a quick profit.”

Published each year by the Walk Free Foundation, the Global Slavery Index compiles data to estimate the number of people being trafficked globally.

The index defines modern-day slavery as any exploitative situation that an individual cannot leave “because of threats, violence, coercion, abuse of power, or deception.” This includes sexual exploitation, forced labor, and child labor.

More data sources – including surveys and face-to-face interviews – in this year’s report resulted in significant increases in the estimates of people being trafficked in many developed nations.

The report identified North Korea as having the highest prevalence of modern slavery – with about one in 10 people classified as modern-day slaves – followed by Eritrea, Burundi, and the Central African Republic.

However, developed nations in the West, including the U.S. and UK, also have much higher rates of human trafficking than previously thought, it said.

Last month, the U.S. State Department released its 2018 Trafficking in Persons report, which assesses countries around the world based on how their governments work to prevent and respond to trafficking.

In presenting the report, Secretary of State Mike Pompeo emphasized that the problem of trafficking is one that is found much closer to home than many people realize.

The fight against human trafficking has been a priority for Pope Francis.

Briton who drove truck in which 39 Vietnamese died admits plot

Watch: “An allegation is sufficient to trigger a police investigation”

Watch: ‘They threatened her family back in Colombia’