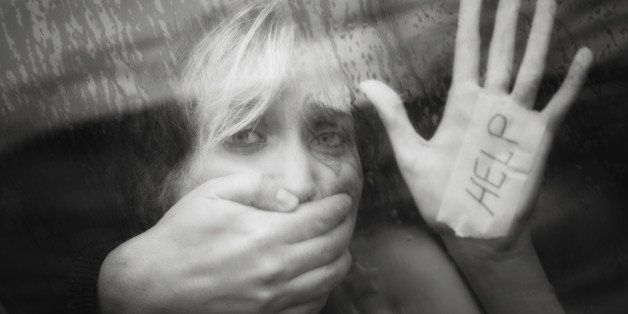 The Budget program for 2020 is set to include the setting up of a professional service which will operate an exit program for those who want to get out of a life of prostitution. In the budget speech, Minister Scicluna said that the program is meant to help these persons create a life outside of the game and away from exploitation.

Minister Scicluna announced also that a national strategy on human trafficking was being prepared. He said that it would be implemented over the next five years. The first part of the strategy would focus on strengthening the structures of government which are responsible for the coordination of work against human trafficking. Work will also start on a legal framework to prevent trafficking and to empower victims to seek help. A national campaign “Human, like You” will also be implemented.

Domestic violence and violence related to gender was also targeted in the budget. Minister Scicluna said professionals in the field will receive further training and research will be initiated on the impact this sort of violence has on the victims and on the Maltese economy.